By Calabash (self media writer) | 14 days ago 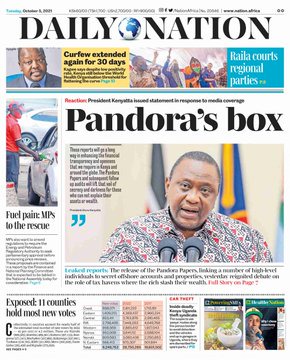 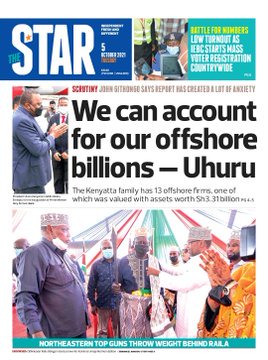 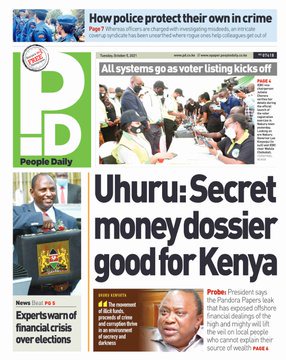 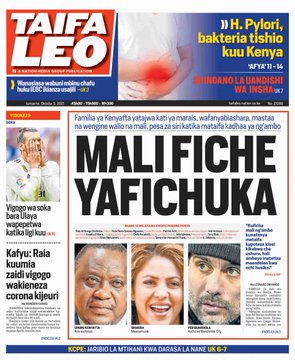 ODM leader pledges goodies as North Eastern leaders endorse him Among issues is drought mitigation, insecurity and unemployment Raila north eastern campaign to be spearheaded by the UPYA movement 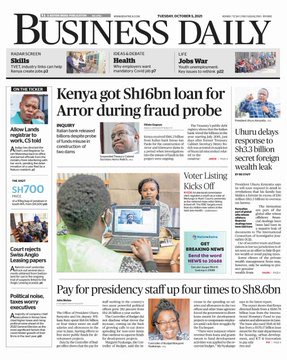 Ethiopian PM Ahmed Abiy sworn in for another term after election victory Inauguration was attended by leaders including Pres. Uhuru Kenyatta President Kenyatta urges PM Abiy to unite all Ethiopians