Photos of Celebrities Taken Before They Passed Away

By NastieEddie (self meida writer) | 17 days 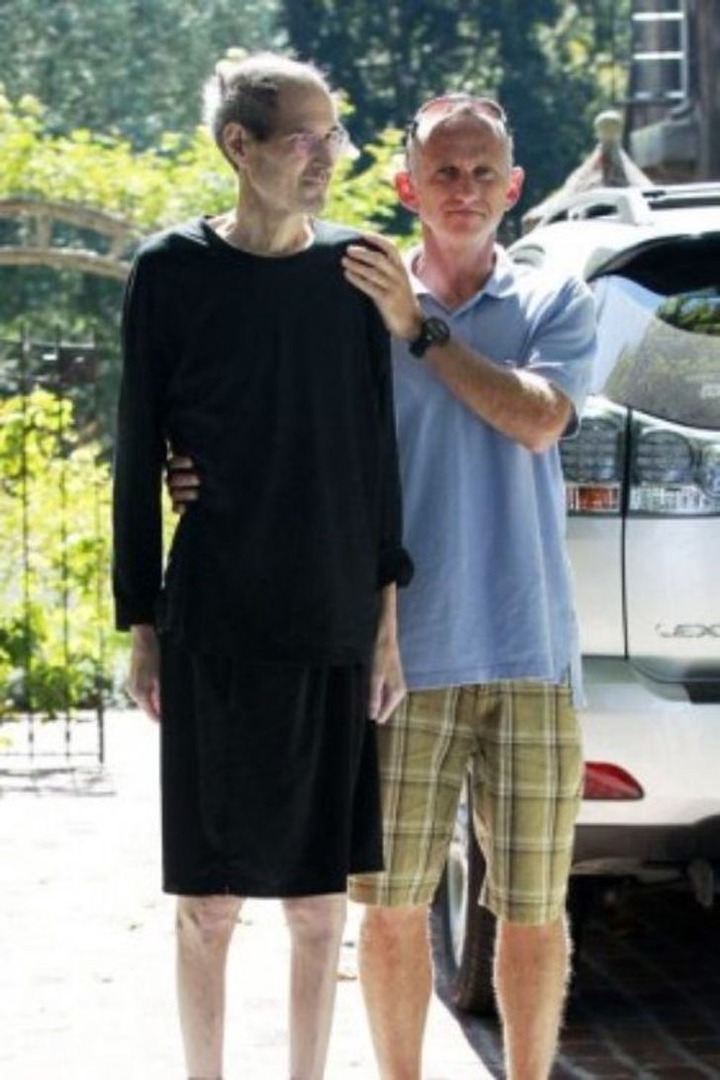 He was best known as the chief executive officer and cofounder of Apple Inc. He passed away on 5th October 2011 surrounded by his closest people. He died from pancreatic cancer and his last words were "oh wow! Oh wow! Oh wow" 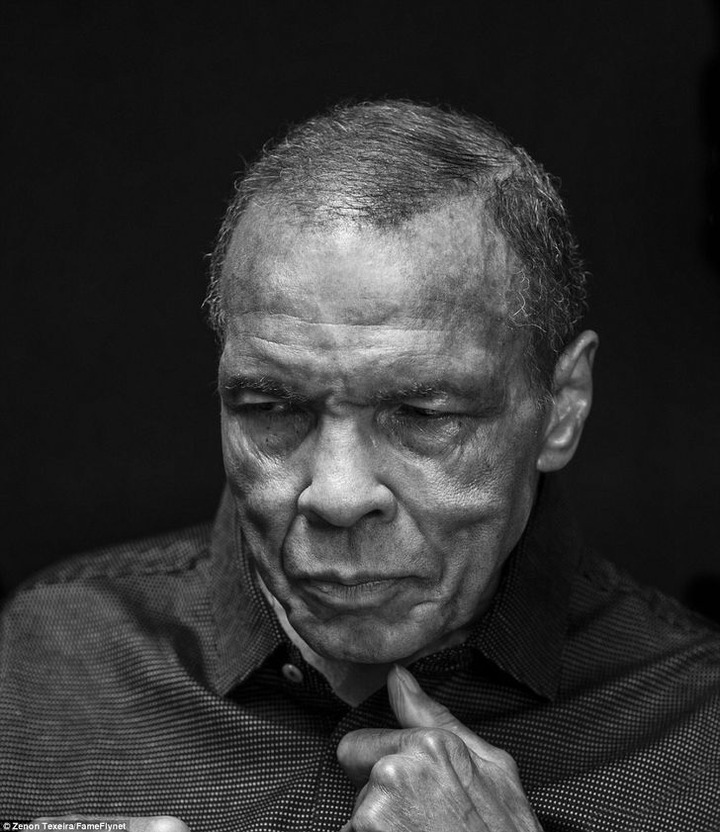 He was a professional boxer from America who is frequently ranked as the best heavyweight boxer of all time. He was a fighter, he fought Parkinson's disease for 3 decades, and he was hospitalized on second June 2016 due to problems with his lungs and died the next day due to septic shock. 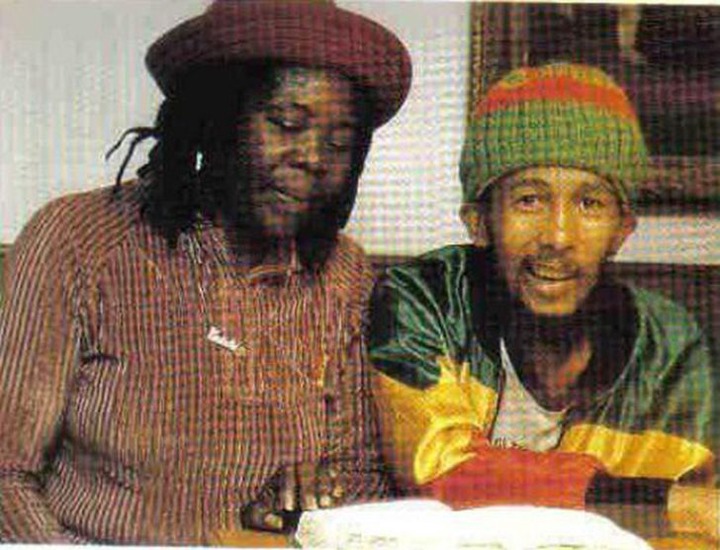 Bob Marley was Jamaican singer, songwriter, and musician. This is the last known picture of him talking to his family member; he died in 1981 due to cancer where he even had to shave his dreadlocks. His final words to his son Ziggy were money can't buy life" 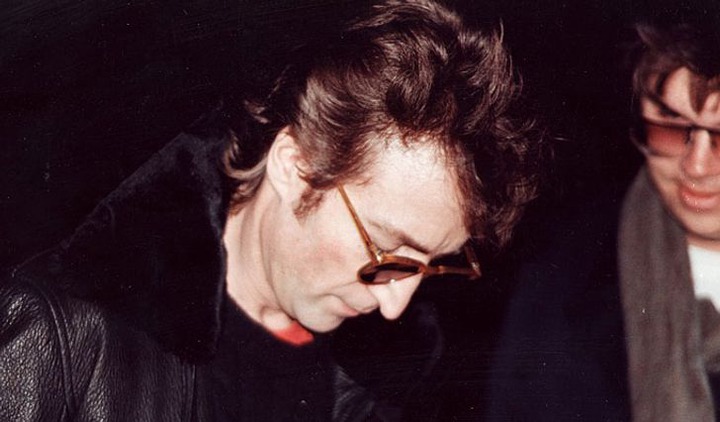 He achieved worldwide fame as a songwriter and cofounder of one of the most famous group back then called The Beetles. He was shot dead by an obsessed fan, the one you see on the right side of this image. This image was taken just four hours before his death and his last words were "yeah" 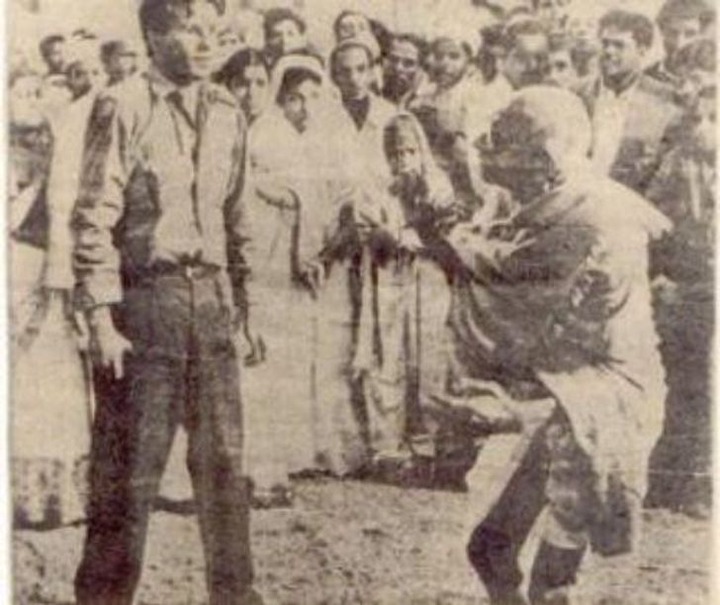 Mahatma Gandhi is recognized for leading a non violent resistance to a successful campaign for India's Independence fro. British rule. He is known to his followers as Mahatma meaning one with a great soul". Gandhi was going to pray when his assassin, Nathuram Vinayak Godse, shot him in the chest.

As most of you know, he is renowned for being one of the greatest physicists of all time. Over a 15 year period he came up with a theory that tries to explain how everything in the universe works famously known as theory of relativity. This picture was taken in 1955 at his home and one month later he died from an aortic arch aneurysm. 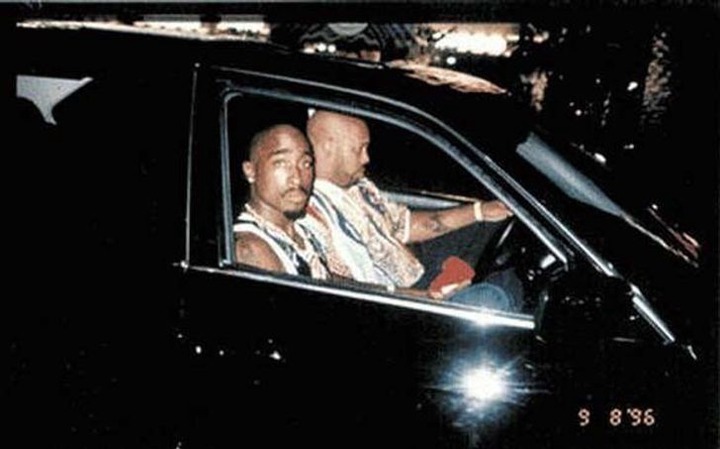 Better known by his fans as 2pac or Makaveli, he was an American rapper and also an actor, he is also considered as one of the most influential of all time. This last photo shows Tupac with his manager in the car, on September 13, 1996 he was shot and killed. 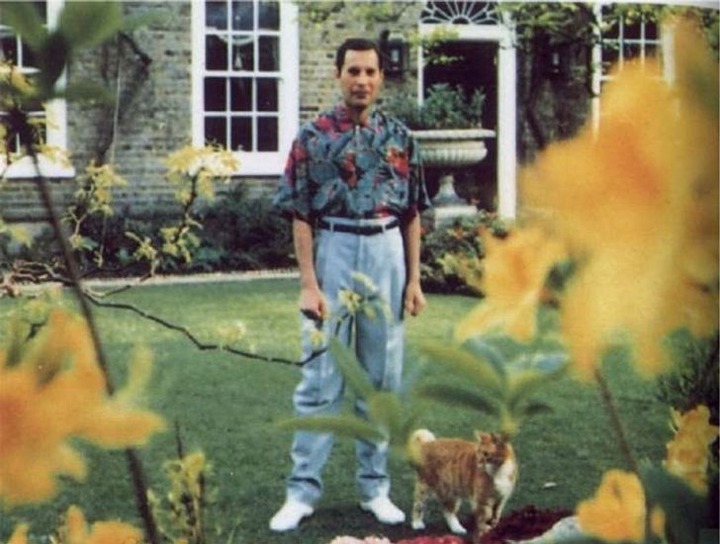 Freddie Mercury is regarded as one of the greatest singers in history of rock music. In November 1991, he died of bronchial pneumonia. Until his last days, he denied all rumors about his illness 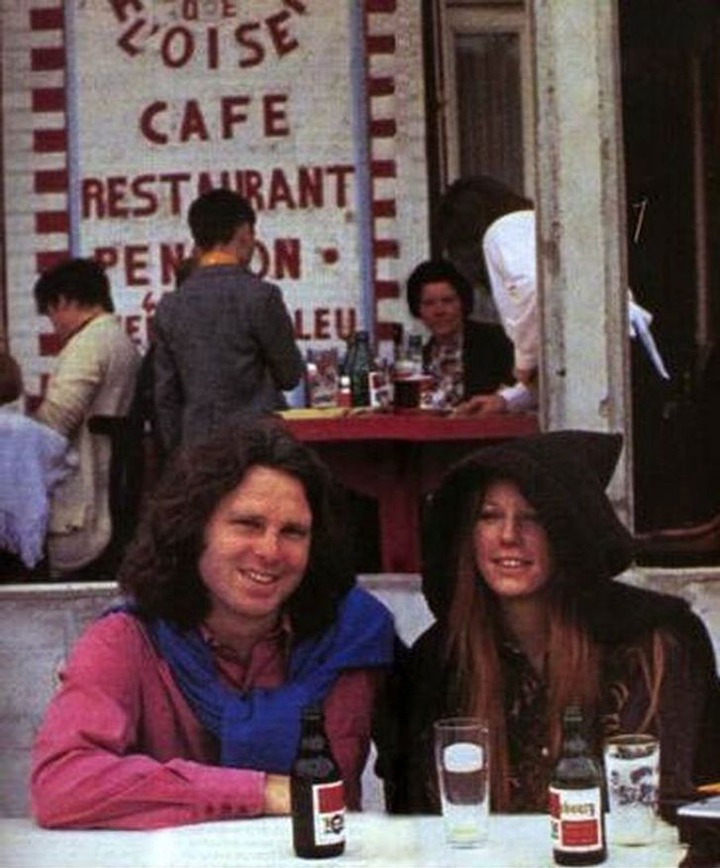 Jim Morrison was an American singer, a songwriter and a poet, this photo was taken by his friend in a small village. Later that day Morrison died of heart attack caused by heroin overdose. 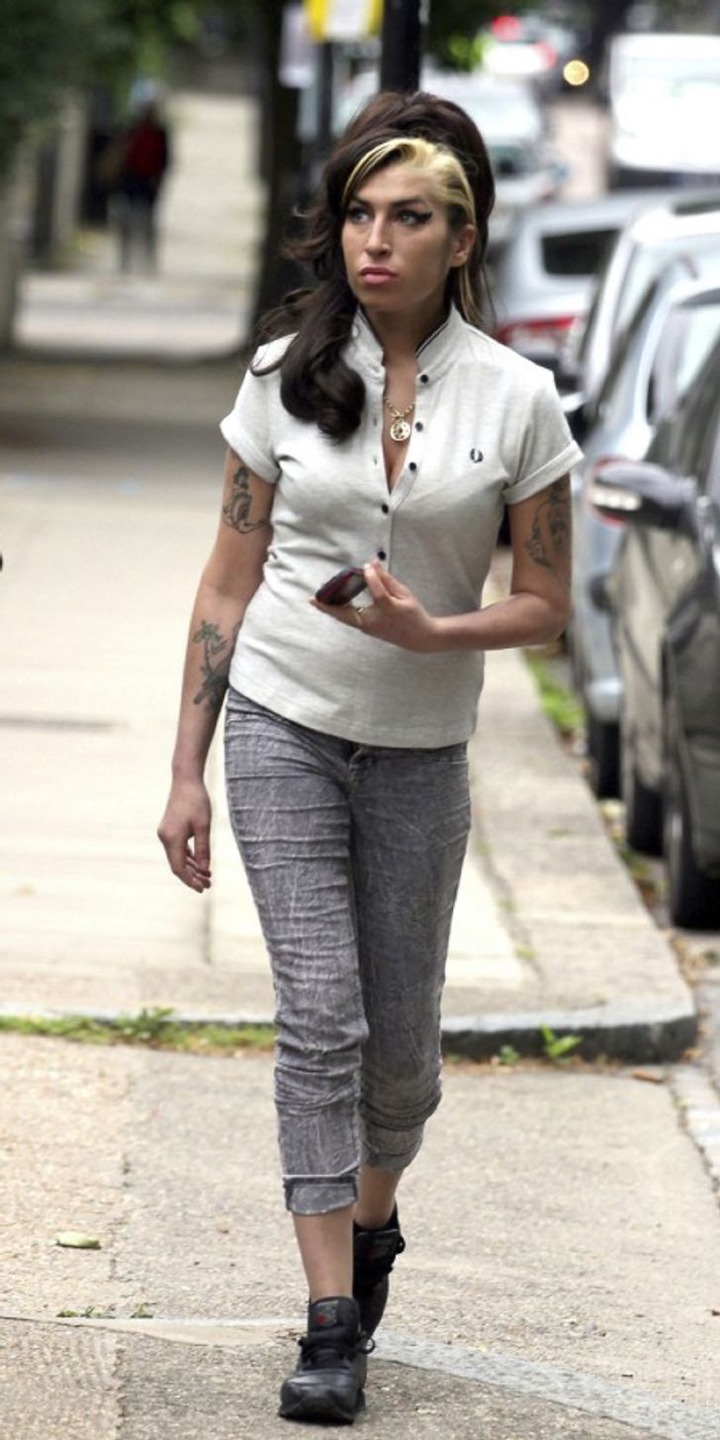 In this photo, the English singer is walking near her house in North London one week before her death. Multiple investigations concluded that she died of alcohol poisoning; the amount of alcohol found in her blood was 5 times larger than that needed to kill a person.

Postmoterm Results Reveal Cause of Death of DJ Evolve's Mother

Here is Why You Should Eat Soursop Fruit Regularly.