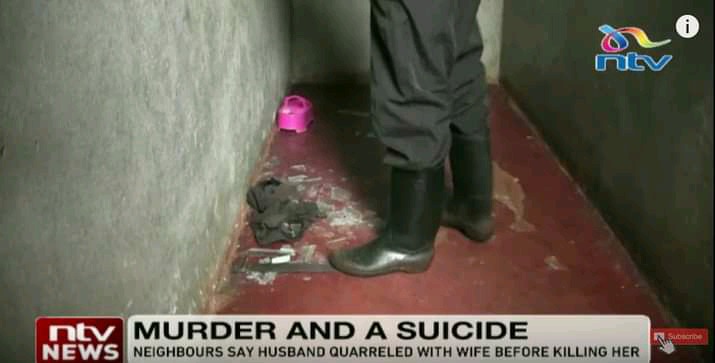 Birazze incident has been reported in Siaya county after man reportedly killed her wife before committing suicide due to lack of children hence eliciting mixed reactions among Kenyans netizens.

The deceased is reportedly known as Enoch Omondi and was found dead besides his wife having left a suicide note narrating the murder. The suicide note was indicating frustrations that the two were encountering due to lack of children's.

According to Jalango mwenyewe news media on Facebook, the deceased said that they have struggled in vain in search for at least single child but all has been in vain. 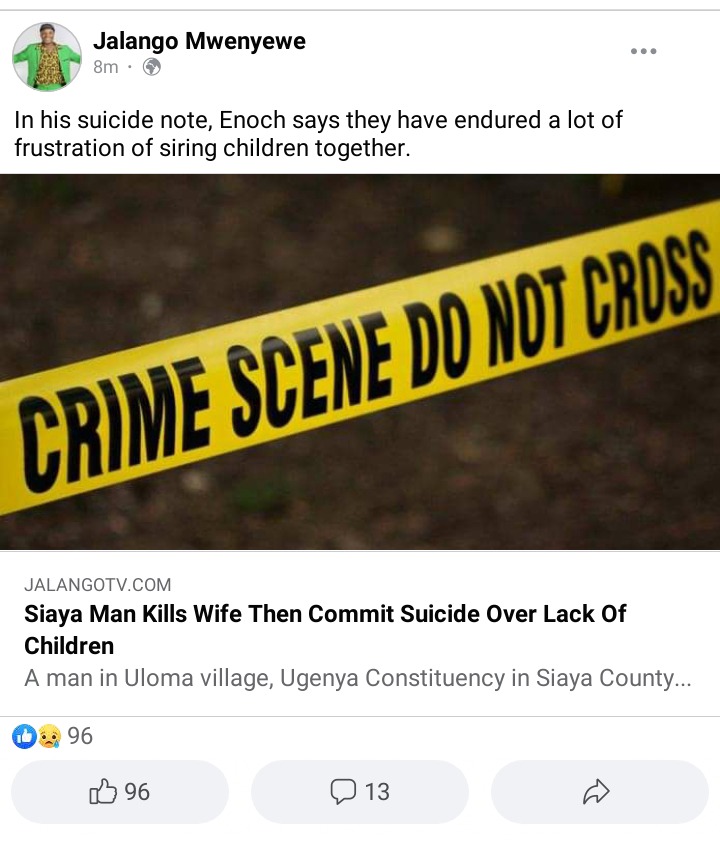 Kenyans on social media have elicited mixed reactions concerning that incident whereby some section of netizens have urged other couples who are facing such challenges to trust in God because everything is possible before God.

While other netizens have advised couples to find the best alternative ways of solving their problems instead of committing such crimes. Here are some of the reactions among Kenyans netizens, 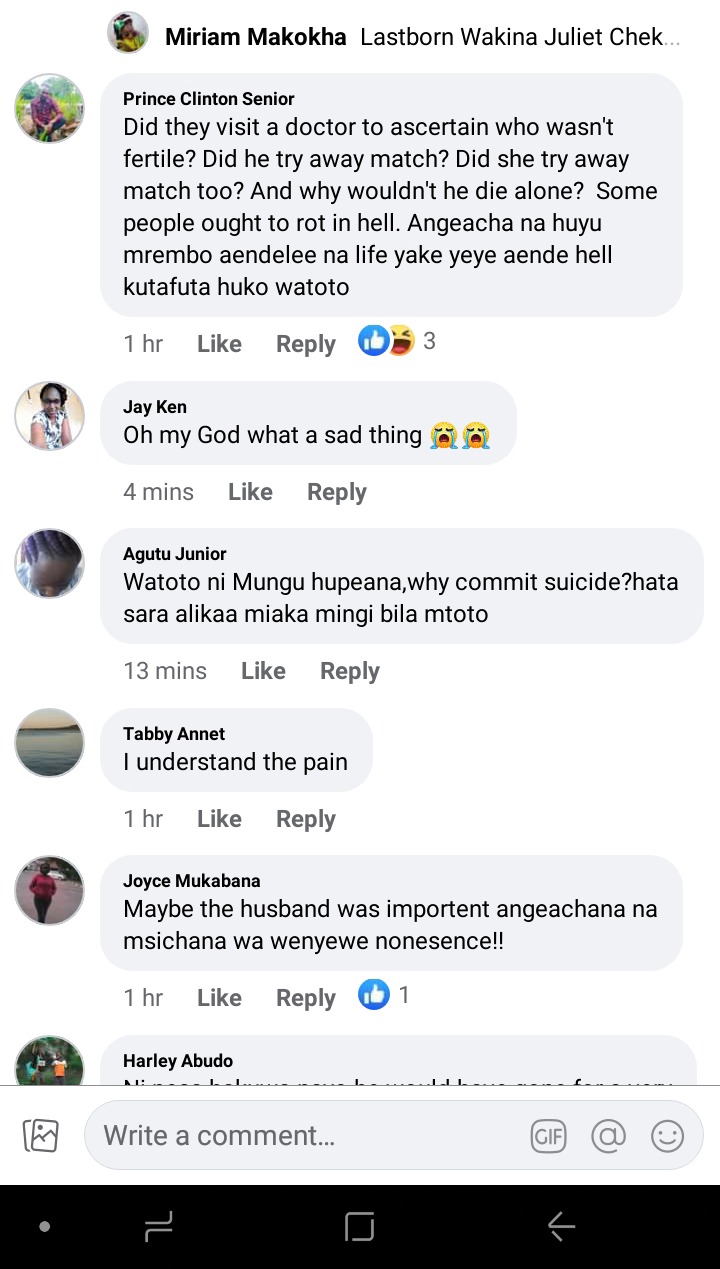 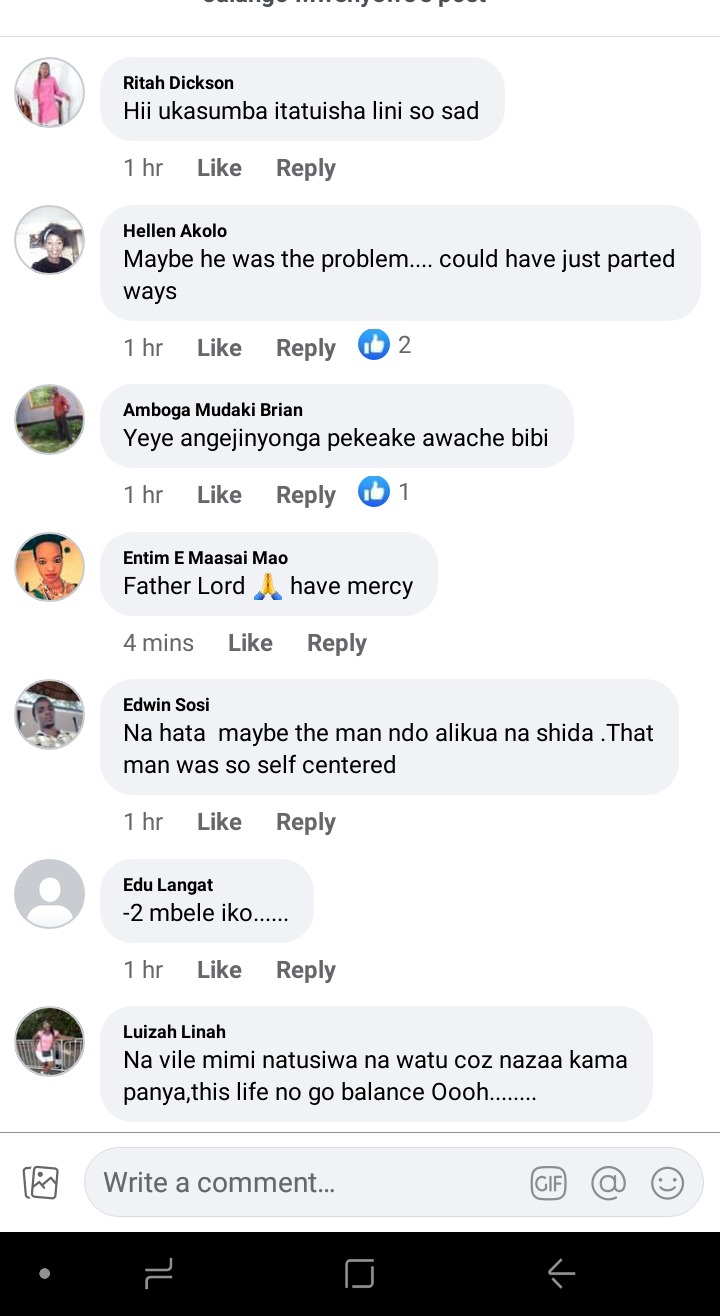 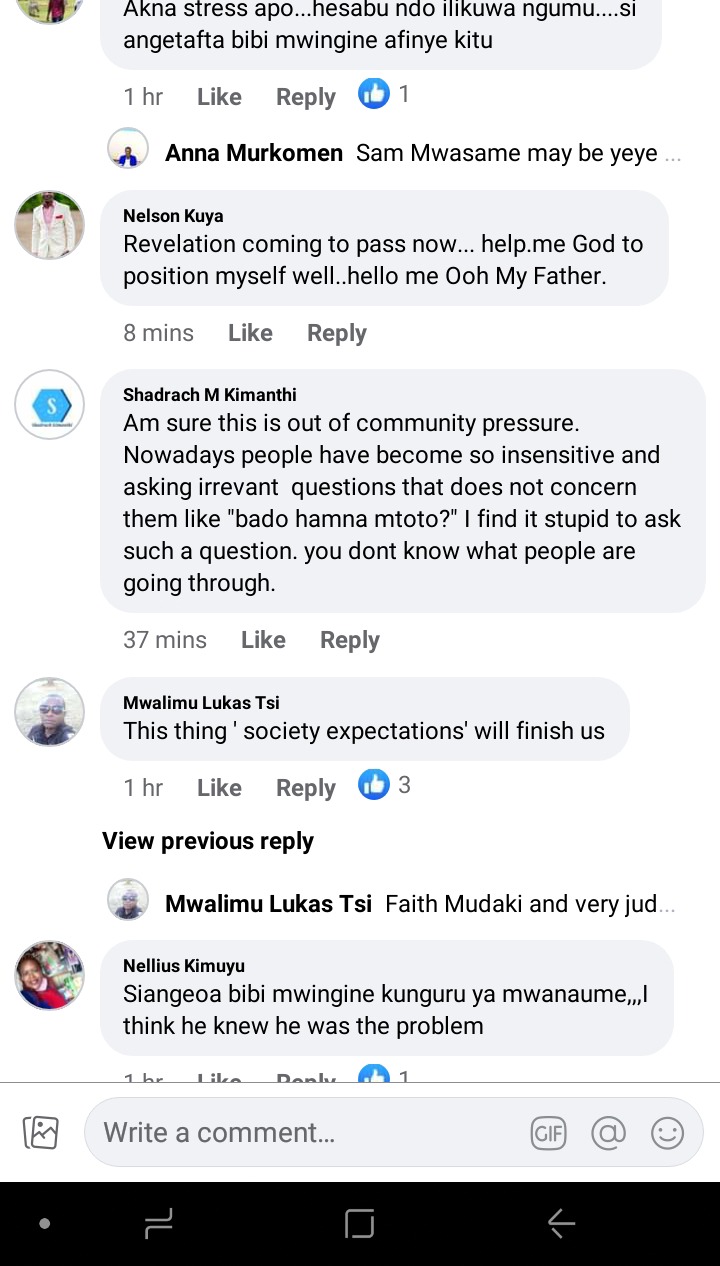 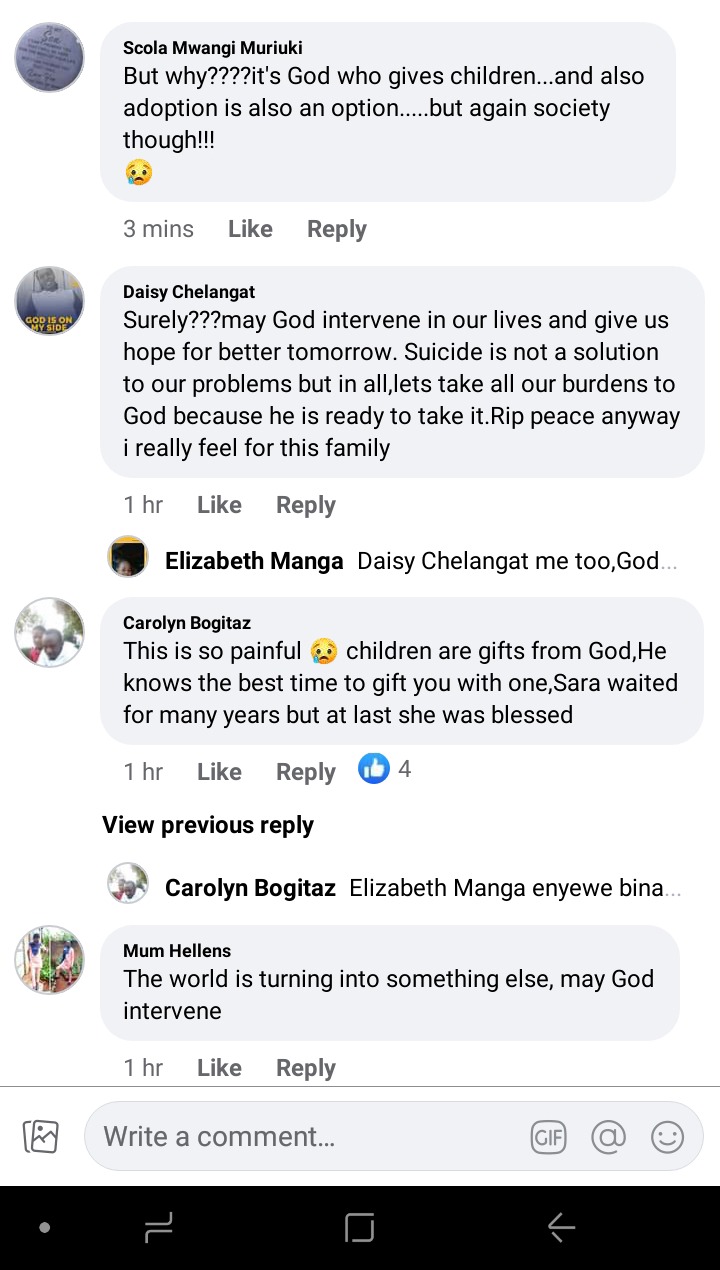