Investigations Continue After A Man's Body Was Found Decomposing In His Room In Donholm, Nairobi

By ReeceTurner (self meida writer) | 15 days

Police in Buruburu, Nairobi are investigating an incident in which the body of a 30 year old man, was found decomposing in a single room in Donholm. 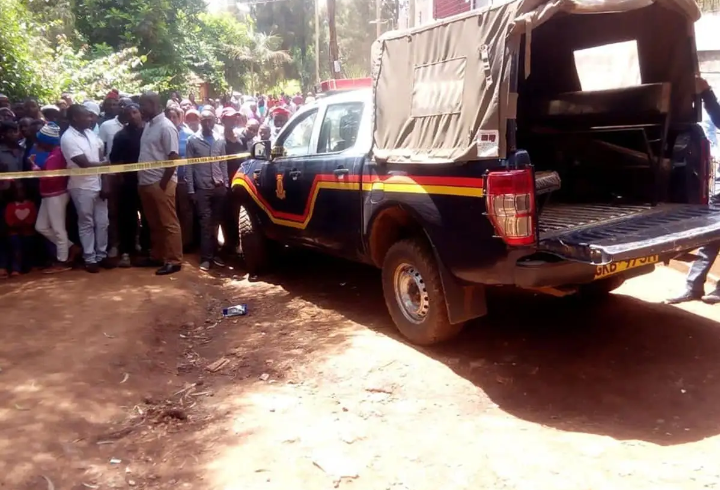 The man identified as Andrew Ndolo, was found after the neighbours were hit by a foul smell emanating from the deceased house.Thus prompting one of the cleaners who alerted the caretaker. The caretaker, at first, thought the smell of unwashed toilets.However, out of curiosity, the caretaker peeped through the window and Andrew's lifeless body lying in the bathroom. It had a wire tied around his neck, leaning on the wall, with his hands hanging. Two suicide notes were recovered;One addressed his father and mother and the other addressed someone identified as Justice Lavender, believed to be his girlfriend. 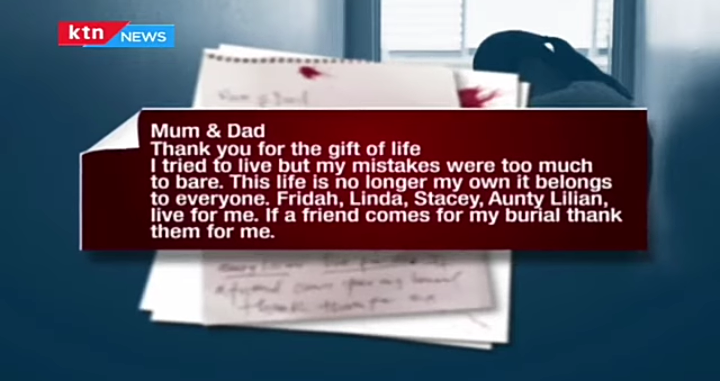 (Suicide note addressed to his mum and dad)

He then alerted the police and according to police, the matter is still under active investigation.According to Andrew's close friend, he was last seen on 2nd July before the incident. 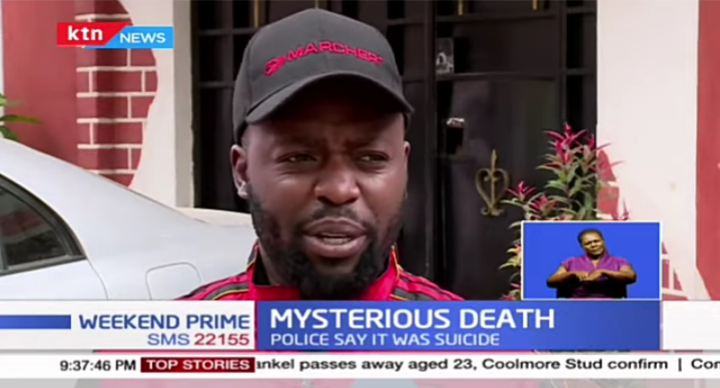 The police now suspect the man committed suicide, but his family are adamant that he could have been killed by unknown people. The family have disputed the authencity of the two suicide notes, allegedly found inside the room.Andrew's mother argued that the handwriting on the alleged suicide notes does not resemble her sons. She believes her son was strangled by someone.

Content created and supplied by: ReeceTurner (via Opera News )