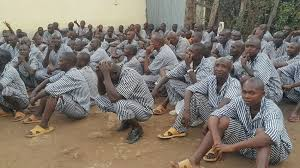 It is reported that at around 2am, while law enforcement officers were on their daily patrols, they were heavy exchange of gunfire from Nanyuki correctional facility.

Police officers from Nanyuki police station DCI and CPU were notified and hurriedly rushed to the scene located about 3 kilometres from the station.

It was during this time that the officers found our that 14 inmates who were aerving their jail sentence after being charged with various offences had escaped from the correctional facility. 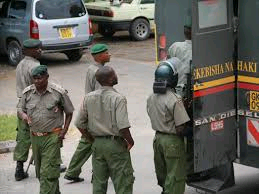 A manhunt for the culprits was launched and the investigating team were able to nab eight inmates while six others fled. The information regarding the identity of the culprits were given as follows; 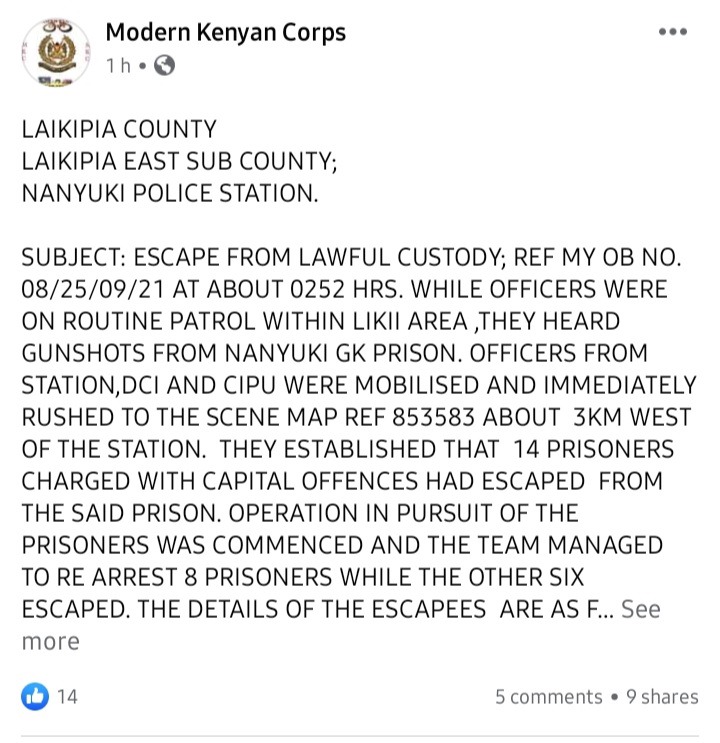 OFF: ROBBERY WITH VIOLENCE

OFF : ROBBERY WITH VIOLENCE .

OFF: ROBBERY WITH VIOLENCE

The crime scene was documented by SCPC , DCIO and the OCS. During this time a story emerged that the inmates fled by cutting door grills using a hacksaw then escaped by jumping over the fence.

Police recovered three hacksaws as the eight are curently helping the police in tracing out their colleagues.