Fear After Three Men Are Dragged Out of Their Houses by Cops, One Found Brutally Murdered

By FrankUpdatez (self meida writer) | 1 months 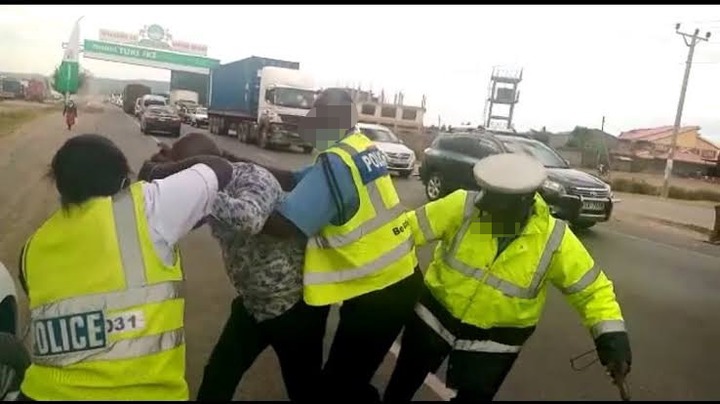 Kwale residents are living in fear after police officers reportedly dragged several men out of their houses.

According to CitizenTVKe, over 17 men in Kwale have mysteriously disappeared without a trace in the past few months.

One of the family is however mourning after one of the men nabbed on that night was found brutally murdered with a hail of bullets.

Reports indicate that his body was found dumped by the road with the rest of the men still unlocated. 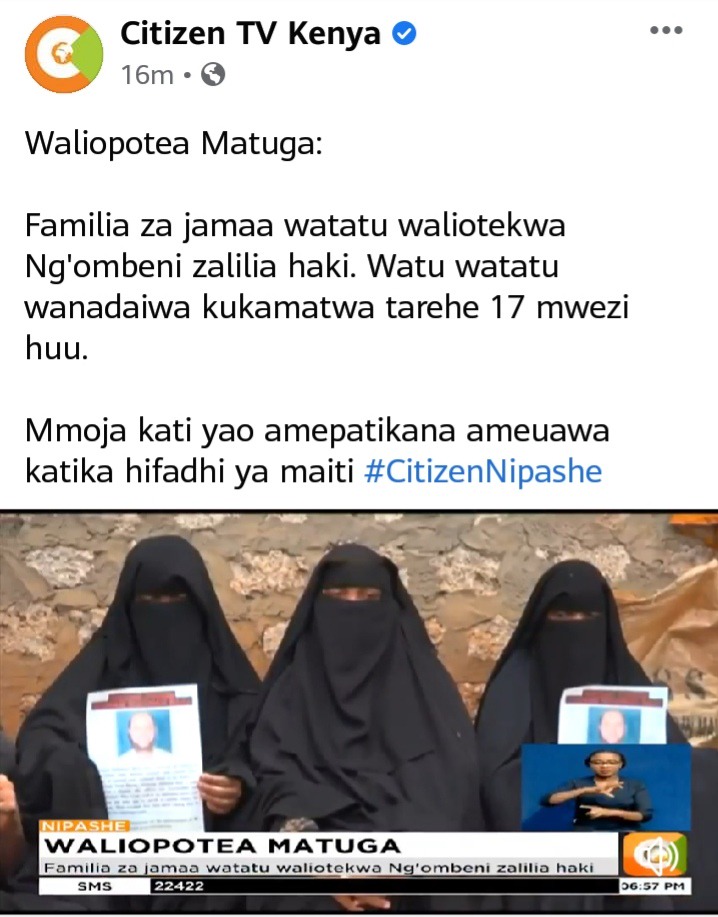 Talking to the media, their wives expressed concern and fear with some saying they might also be dead.

We have gone to all mortuaries around this area and have not found them, said the ladies in tears.

Of late Kenyans have been waking up to sad news of men and women who were mysteriously kidnapped found brutally murdered.

In some recent viral cases, two people of Somali origin were kidnapped with one found dead while the girl was rescued by detectives.

Mombasa residents have been accusing police officers of abducting some of these men who later vanished completely.

Haki Africa has called for police to be ferrying suspects to court other than killing them in cold blood. 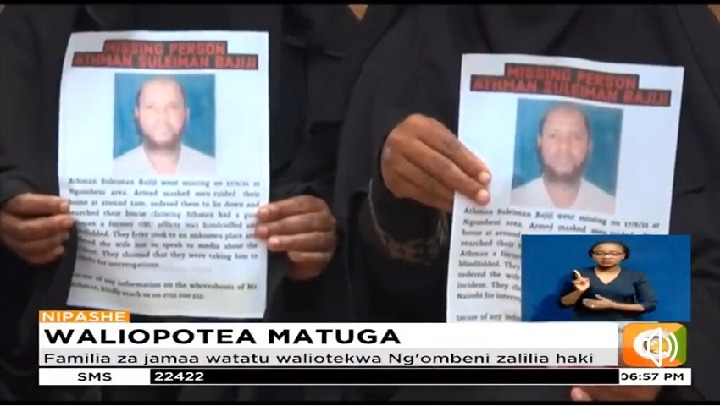 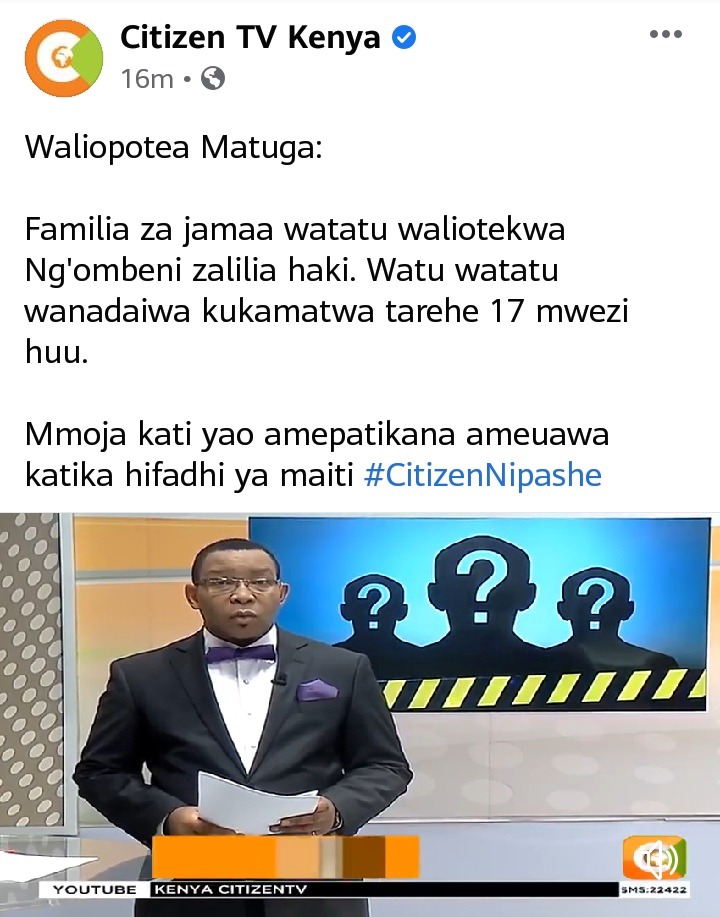