Residents of Free Area estate were shocked two years ago over the domestic fowl between couples ended up badly.

A lady by the name Naomi Njoki was arrested for the murder of his husband in Free Area in Nakuru. 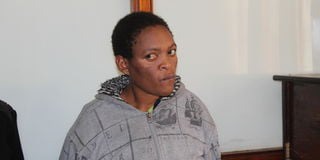 The couple was living in a single rented room. It was reported they had frequent quarrels in their home.

The husband David Njogu had the wounds on the head,fracture on the left thigh and chopped manhood. He was found lying in a pool of blood on the floor. 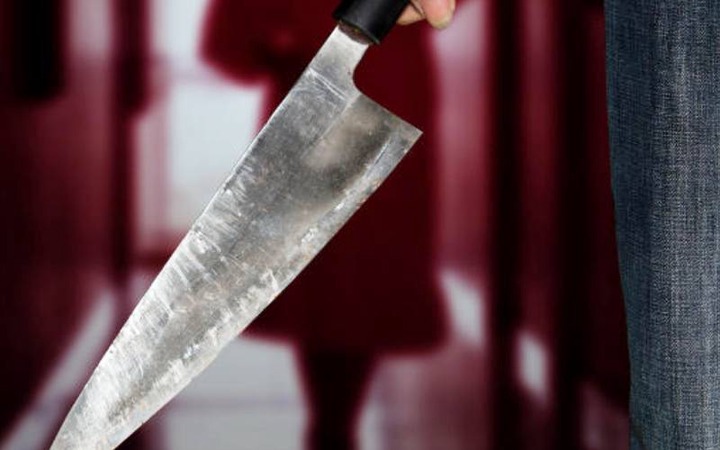 The two were taken to Nakuru Level Five Hospital where David succumbed to the injuries and Naomi was treated and discharged.

The police arrested her and was charged with murder and was accused of killing on 3rd August 2019.

She had used a piece of wood on the head and chest of her husband and chopped his private parts using a sharp knife.

Free area location chief confirmed the incident and said it was true.

Postmoterm results showed that the man succumbed due massive loss of blood due to the injuries.

Today, Nakuru Big Court Judge Teresia Matheka has ruled out the case by letting the woman free after she acquitted the charges.

"From the foregoing, it is evident that the prosecution established that there was a murder, but as for the person who committed it, the prosecution brought the accused to court on the basis of suspicion,” she ruled.

Is this justice to the man? 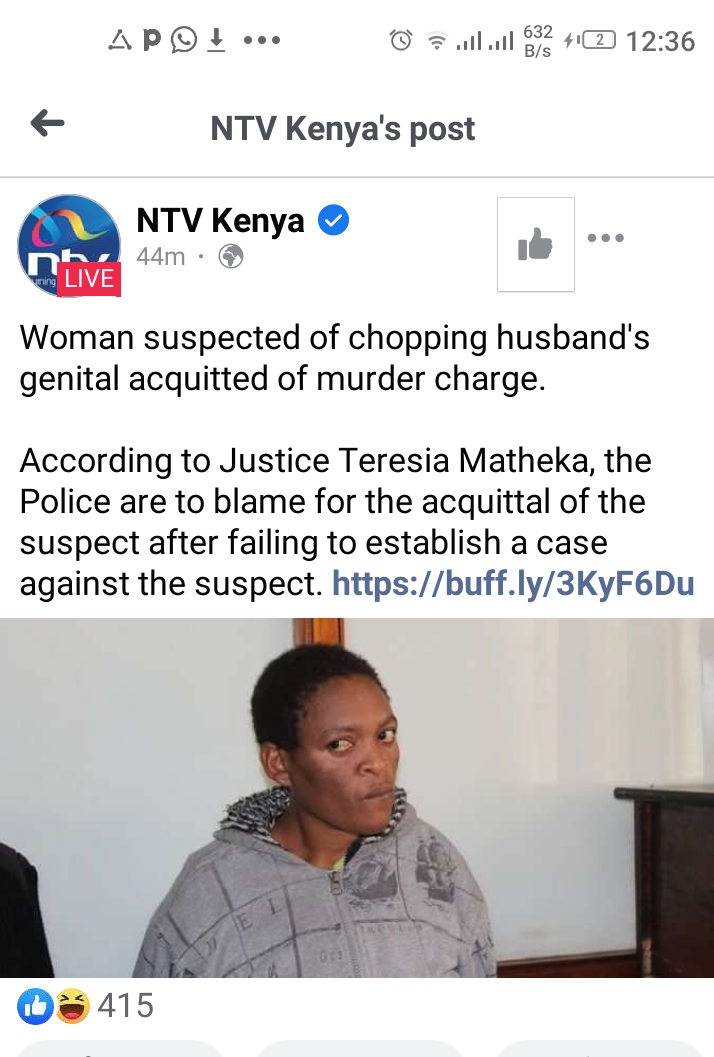