Police officers from Homabay are currently investigating an incident that allegedly left several people Hospitalized after supporters of two Orange Democratic Movement party allegedly clashed after a Misunderstanding over the two Politicians.

According to the reports given by a reliable source of information, it has been revealed that one Honorable Wanga allegedly accused honorable Kidero of Disrespecting her and in the middle of the exchange of words, their supporters started getting in between them.

This was followed by a dramatic scene the misunderstanding got out of hand leaving several people injured. Addressing this issue, Police officers who are currently investigating this incident have revealed that they are currently searching for the suspects.

While reacting to this incident, kenyans who took to their different social media accounts to express their opinions and suggestions on the matter have called upon the inspector General of police, along with the director of criminal investigations to conduct an investigation in order to find the suspects who caused it.

According to the reports given by most Kenyans, they claimed that it was so unfortunate that the government is yet to do something about the increasing number of attacks in different rallies despite the fact that the country is heading to the general elections.

This is happening at the same time when the former prime Minister of Kenya and Orange Democratic Movement party leader, honorable Rail a Odinga has called upon kenyans to make sure stay calm in the oncoming General elections. 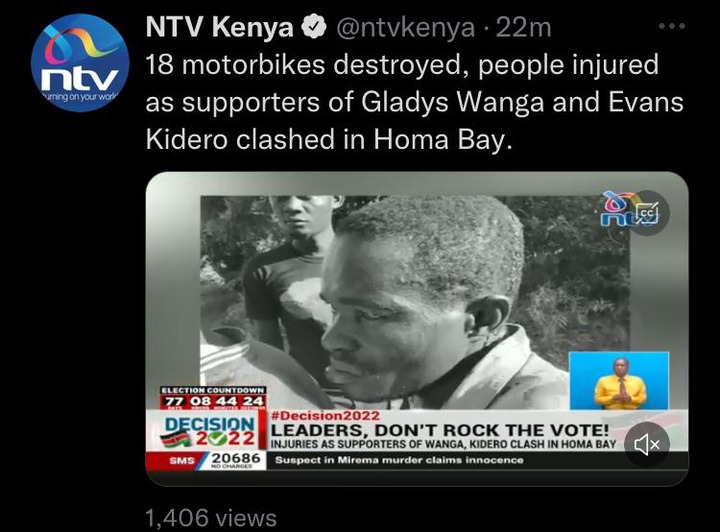 Real Reasons Why Married Men Have Affairs As Per Psychotherapists

Confirmed: Ruto Expected on an Exclusive Interview With KTN on This Date