Police in Nyandarua County, are still investigating the bizarre killing of a couple whose bodies were found in their house in South Kinangop. 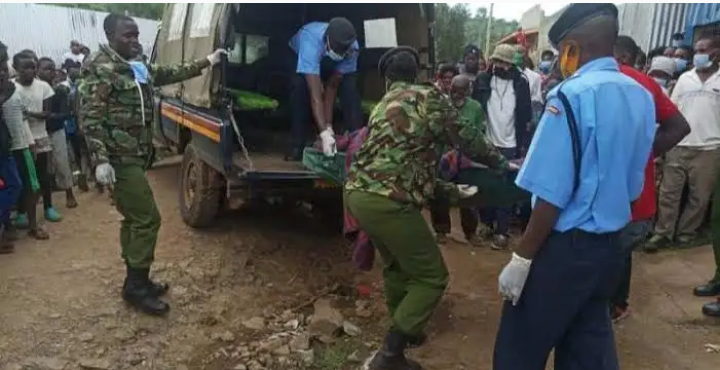 The couple is suspected to have been murdered inside their house

Samuel Kamau and Mary Wairimu, aged 70 and 68 respectively, were killed by unknown assailants on Sunday night. 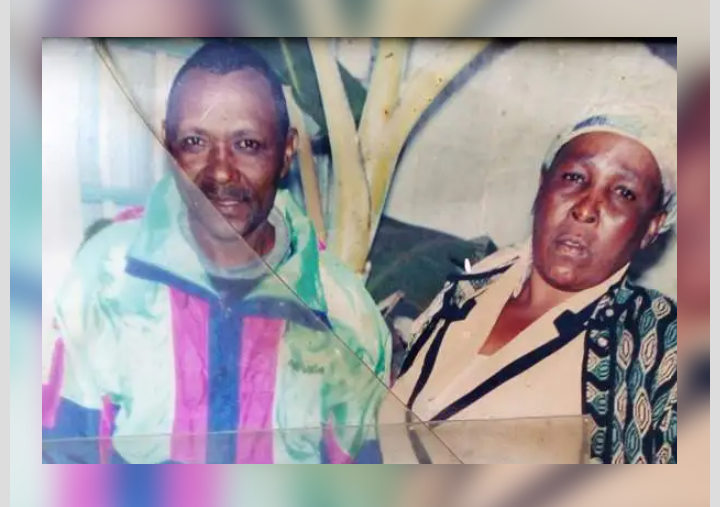 The two bodies had stab wounds and deep cuts pointing to a murder.

Their son, Isaac Njuguna, said that he found the body of his mother lying in a pool of blood, and the assailants stole nothing from the house.

Kamau was rushed to a nearby hospital where he died while receiving treatment.

Police who visited the scene said "We are yet to establish the motive of this killing. We urge anyone who has information that would lead to the arrest of the perpetrators to inform the police,”

Police further stated that investigations have been launched, adding that an autopsy would soon reveal the cause of the two deaths.