After risking his life by walking into middle of al -shaabab deadly raid in 2013, little did he know that his bravery could save his life.A photo of Haji wielding a pistol as he rescued hostages earned him a presidential recommendation.

Haji saved alot of people from the attack of Westgate mall.He saved everybody's life he meet on the mall without considering who the person was.

Abdul Haji, who was among the first rescuers during Mall attack on September 21, 2013. He has been endorsed to succeed his late father, Yusuf Haji.

Abdul Haji, the soft-spoken man famously known for his courage to storm Westgate Mall during a terror attack, has been endorsed to succeed his late father Yusuf Haji as Garissa senator. 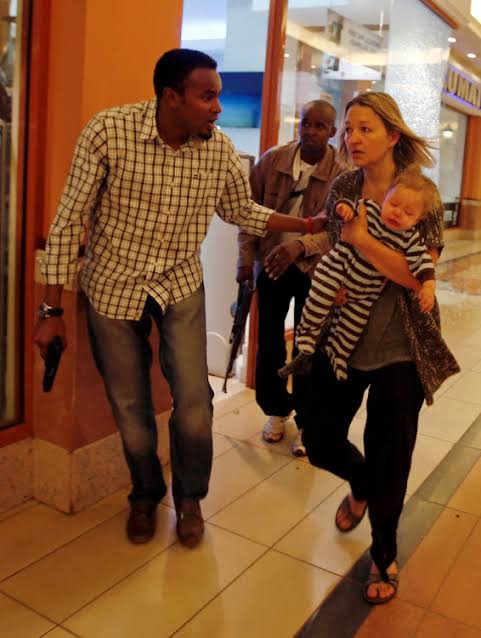 The family said in a statement after deliberations they have fronted the second-born son to finish his late father’s second-term in the Senate.

Haji, a businessman, told journalists he had never considered himself a brave man before Westgate Mall attack. 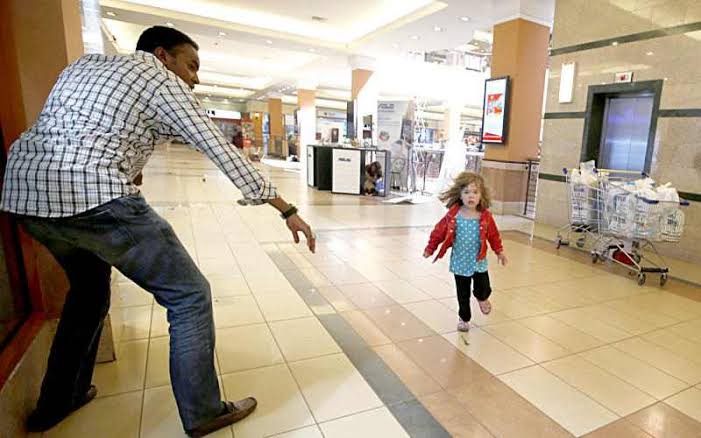 He rejected the hero status, saying his instincts drove him into acting, with the initial goal of rescuing his elder brother, Director of Public Prosecutions Noordin Haji, who was trapped inside the mall.

It Was Not About Money, He Was Cheating On Me With M-pesa Lady, Ex-School Principal Killer Reveals

Sad News From One Hospital In India After This Happened, Leaving 13 Covid-19 Patients Dead