By Kadiva (self media writer) | 9 days ago 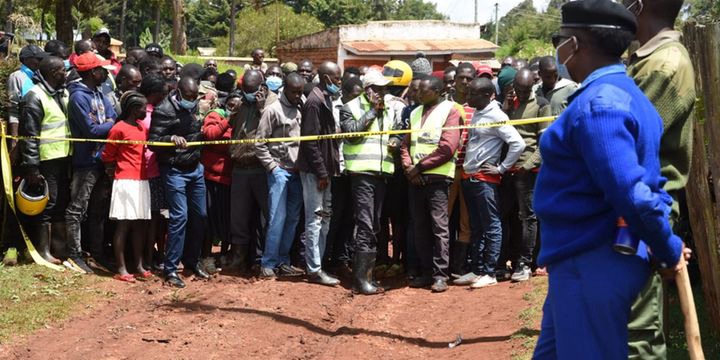 New developments are still coming up following the murder of the international long distance runner's murder. It is said that immediately after the incident was announced, people flocked into the compound struggling to have a view of the crime scene. However, police blocked the people who were very angry for what had happened. 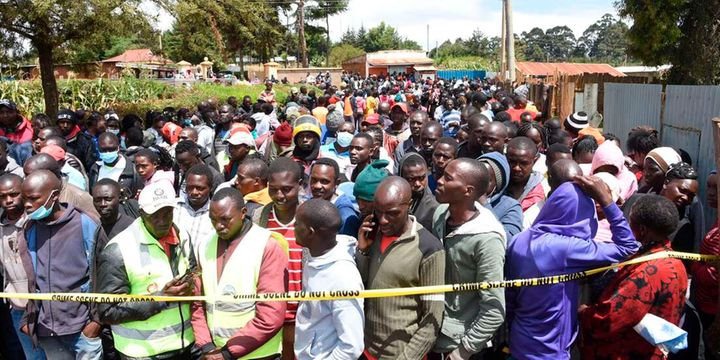 The Nation has revealed that during this time, the rowdy mob turned against the relative to the suspected murderer. It is said that they landed on him and started beating him until the police had to intervene. The police used teargas at some point to scare the angry mob who forced themselves into the compound. 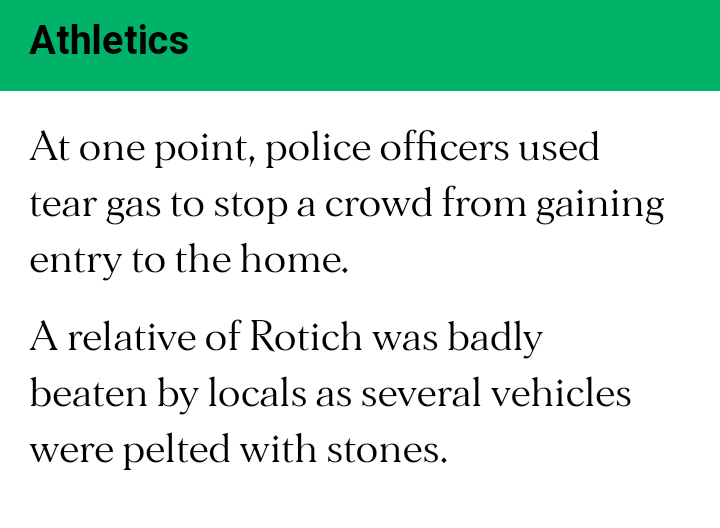 This is something that has left the whole country in shock. Cases of people finishing each other over love matters especially men killing women have risen. It's so unfortunate that they keep emerging every other time as people continue dying in very mysterious ways.