2 Police Officers Killed in a Deadly Gunfight in Mandera

Two police officers have died after Al-shabaab militants attacked security officers, escorting, two, buses in Mandera. The militants ambushed the officers and the bus drivers before releasing fire on them. The other officers engaged them in an effort to save the passengers and were able to overcome them. 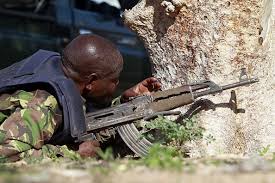 The two buses were on their way to Banisa in Madera County. The attack left several other people injured among them, five police officers. Police say that the militants laid an ambush and spray the vehicles with bullets.

Confirming the case, the Regional Police Commander said that the officers engaged the militants in a gun battle. Two militants escaped with serious injuries. Officers have been deployed in the area to pursue the militants as security has been beefed up in the area.

This is one of the militants' gimmicks to threaten the officers and scare them away from preventing them from entering the country. The officers have however vowed to track them down and capture them all. They have ensured Kenyans of their safety and said that there is no cause for alarm. 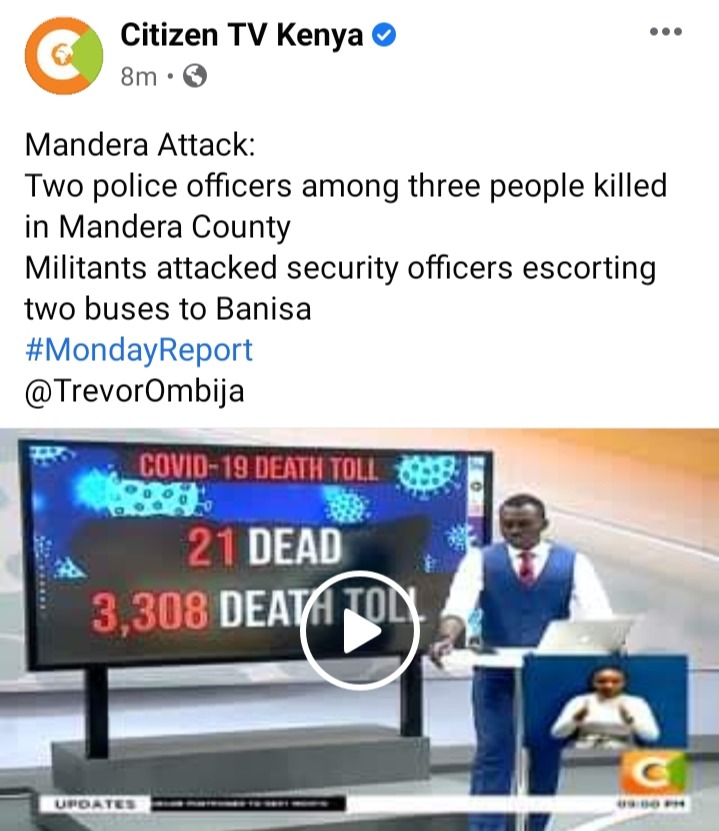 Just in: 10 KDF soldiers killed and 13 injured after a helicopter crashed