The National Police Service has exposed a man who has been conning kenyans using a Fake account on his social media accounts. 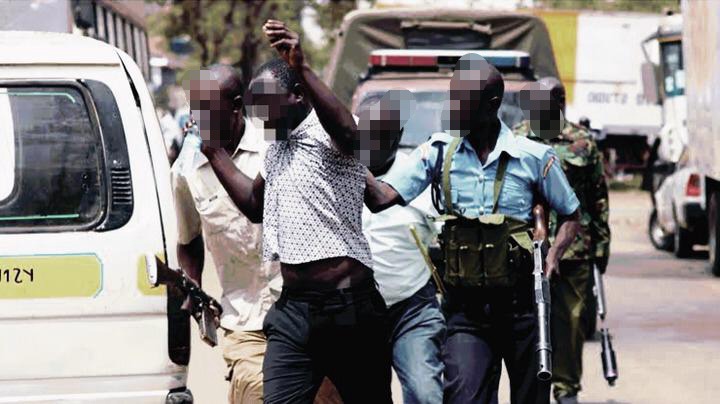 In a news report that has been shared by a reliable source of information, it has been revealed that the suspect who is yet to be disclosed has been using a Fake account to Con kenyans by claiming that there is an ongoing recruitment among other things.

This is happening at the same time when the directorate of criminal investigations has called upon kenyans to make sure they stay away from this kind of things. According to the reports given by the DCIs, they claimed that these criminals are currently using new means to Rob innocent people all over the country.

While reacting to this incident, kenyans who took to their different social media accounts to express their opinions and suggestions on the matter have called upon the inspector General of police along with the director of criminal investigations to arrest the suspects due to the fact that they have the ability to track them down.

According to the reports given by most Kenyans, they claimed that it was so unfortunate that the government is yet to do something about the increasing cases of cyber crime in the country despite the fact that Alot of people are currently Loosing their money and other belongings to these suspects. 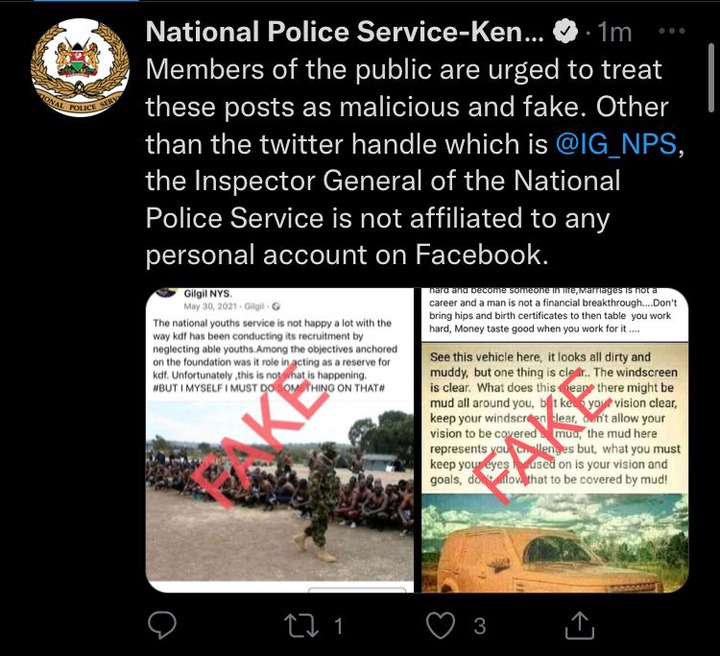