By lemmymbelle (self media writer) | 20 days ago 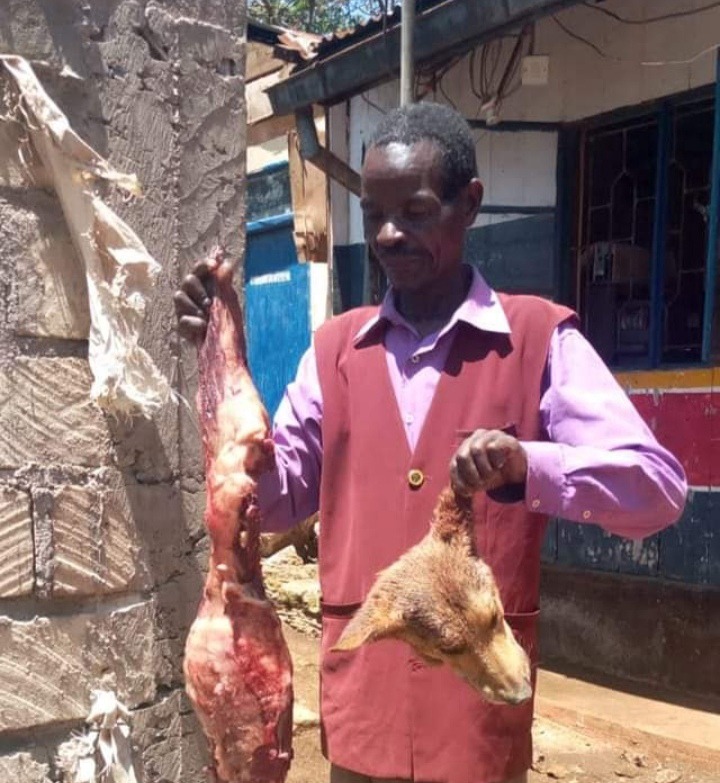 The tough economic conditions have forced people to engage themselves in inhuman acts that are endangering their lives and that of other people in society.

Earlier to a government chief by the name of Mr. Anjuki received important Intel from a member of the public that one there was an individual who was dealing with dog meat. The man has since been identified as Peter Mugambi who is also known as Amin of Kiriene Village. He was caught selling meat suspected to have been stolen. 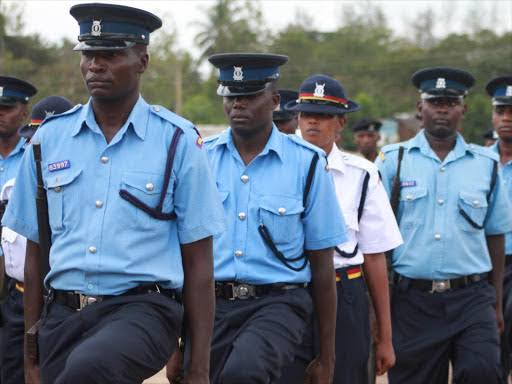 The chief was then accompanied by the assistant sub-chief and rushed to the said home. They found some meat hanging from inside the suspect's roof. However, the suspect had vanished by this time. The Chief instructed the area sub chief to secure the house, as he pursued the suspect. He found the suspect and arrested him.

He then led the team to the home of a certain Mr njerru where he had sold about 3 kgs meat. On arriving the chief found the family enjoying a meal thinking it was goat meat not knowing they were eating dog meat. Chief later escorted the suspect to the mikinduri police station. 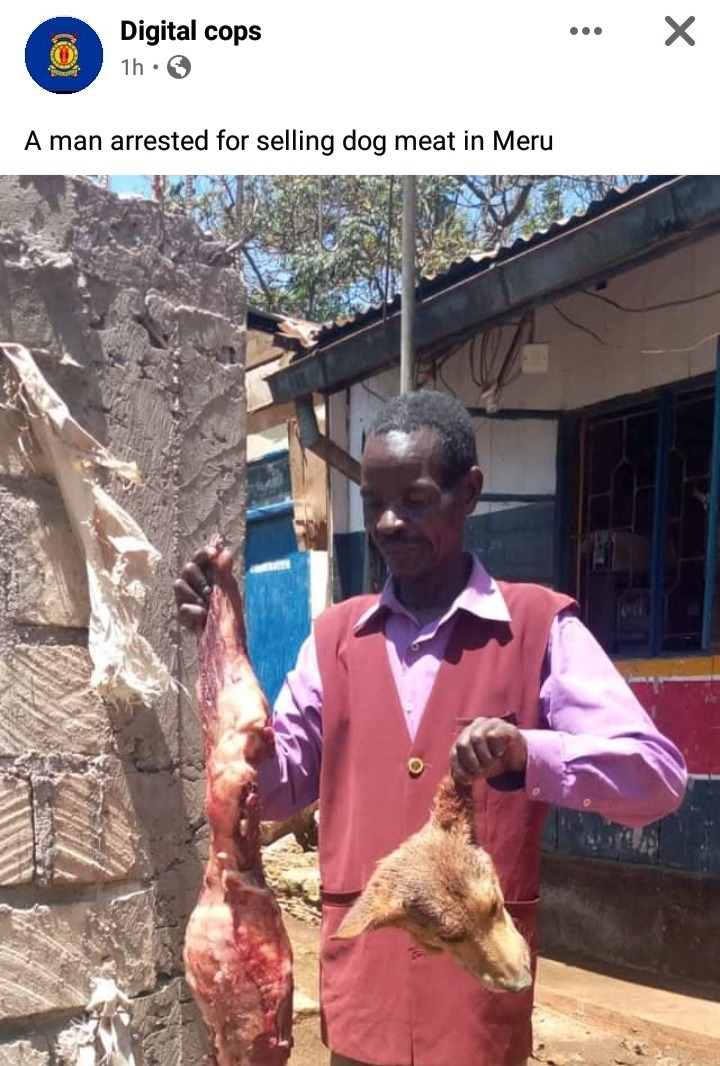 We Dated For 11 Years Did Several Abortions For Him And Now He Wants To Marry Another, Lady Cries

7 Soothing Ways You Can Move On Even If It Hurts

3 Reasons You Should Take the Covid-19 Vaccine ASAP