In recent days, the bodaboda operators have been witnessed getting involved in beating criminals and sometimes goes as far as killing them without handing them over to the police for questioning. 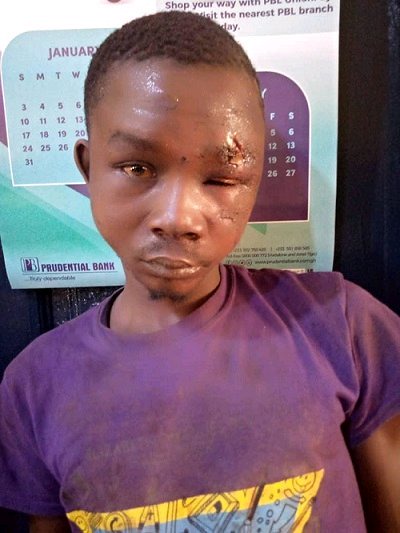 One bodaboda rider in Siaya county, Alego Usonga was today reported to have missed death narrowly. This is after some angry bodaboda riders stormed into him with strong beatings over allegations of stealing from one the women in the said area.

According to the reports that were given, the said man who goes by the name Walter was reported to have stolen one woman who happened to be his customer.

According to the woman's report, the bodaboda operator had carried her from the center taking her home only to pretend of his bike developing some faulty. She added that the suspect ordered her to alight so he can fix the bike.

However,after the woman have alighted,the person rode off leaving her a lone but luckily enough she managed take a photo of the bike's number plate. The lady went straight to the stage which carried other bodaboda riders and showed them the number plate which made them to find him of ease.

It was at this point that they all started beating him ruthlessly without having mercy on him. Fortunately,the police was able to be notified where they came and rescue him before he was killed.

The police advised the area residents to always try and take someone to a police station whenever they suspect one for doing anything. The man was arrested and taken to the police station. 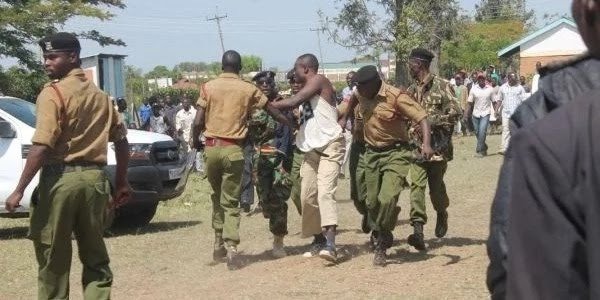 Is It The Most Developed Country In East Africa? See The Achievements(PHOTOS)

Morning Prayer Against Any Unseen Bondages