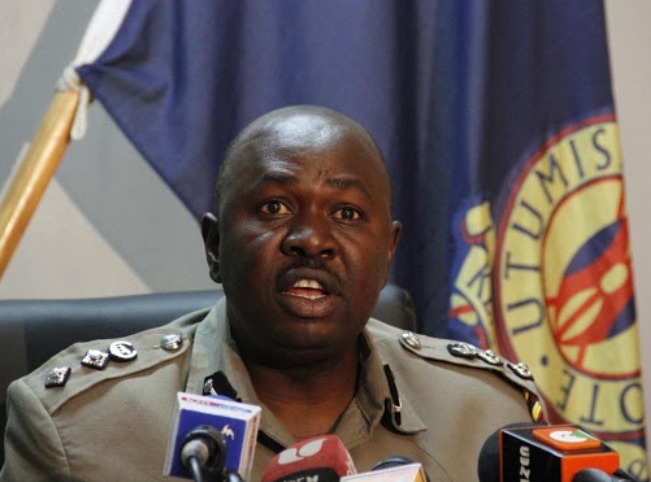 Former police spokesperson Charles Owino had decided to turn around his career and join the political side where he was to be the running mate of Saiya County gubernatorial aspirant Gumo.

The two had made huge plans of convincing the residents of Siaya County to support them, but he decided to step down and return to the police service. 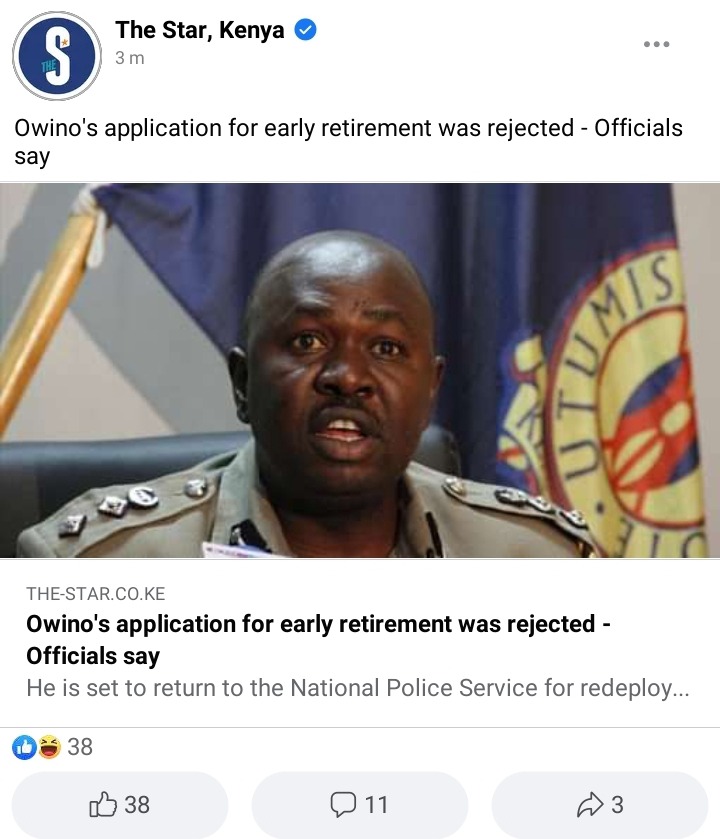 According to the Star News reports, Former police spokesperson Charles Owino returned to the service and dropped his political interest because his application for early retirement refused to go through.

The reports claim that Charles Owino had applied for an early retirement which the police service refused to agree to his requests forcing him to get back from where he had left.

The revelations emerged on Wednesday after Owino formally dropped his interest in the Siaya County deputy governor’s seat." The reports stated.