By TaylorNews (self media writer) | 24 days ago 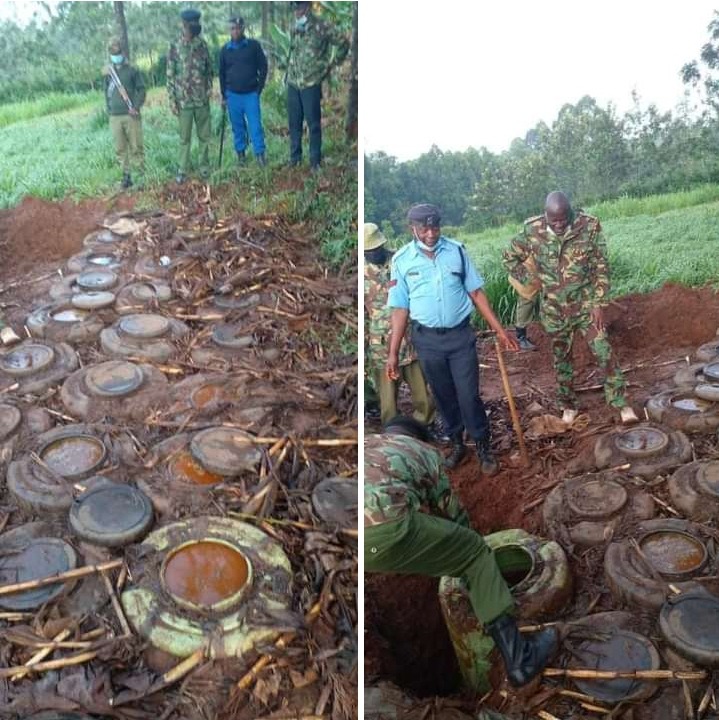 Law enforcers in Bungoma County launched a hunt for illicit brew sellers in the village after several reports were made about a local brewing den.

According to reliable reports, Mt Elgon Sub county boss Edward Mabonga went on the crackdown and busted over three hundred men drinking busaa/changaa in the den. 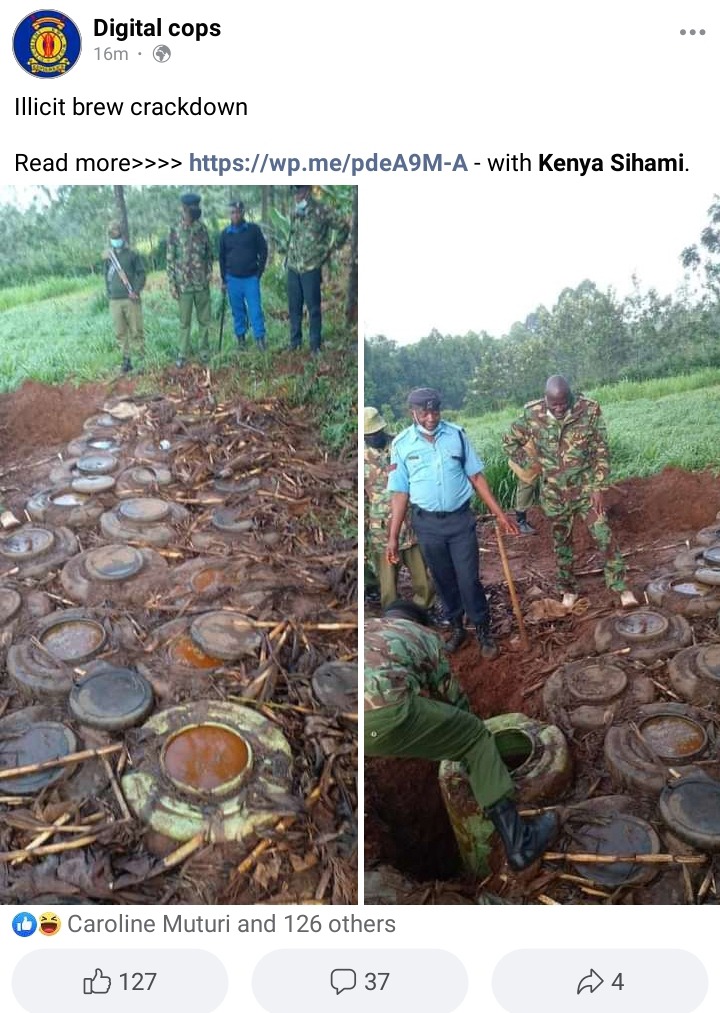 The reports claim that the police officers cautioned the revellers to surrender, but they dispersed to various directions.

However, some regrouped and came back surrounding the officers with crude weapons; pangas, rungus and other objects. 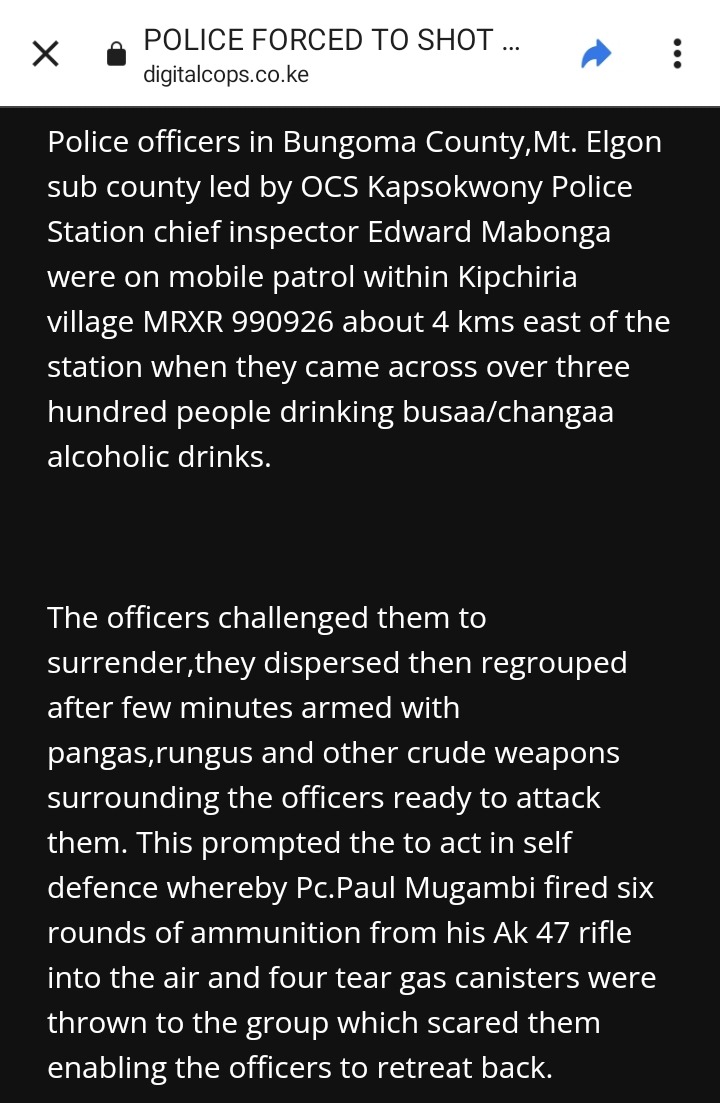 The police shot six times into the air which made the men run to various directions out of fear of being shot.

No police officers nor the men at the den were hurt other than the police motor vehicle. Several liters of illicit brew were recovered from a shallow hole made.

Local residents have been urged to decit from taking such illicit brew as it has cost them their living standards with several being young unemployed men.

Ruto Watch in Disbelief, as His Ally Heckled Badly in Kakamega [Video]

Prepare for an Electricity Blackout on Friday, October 22, if You Live in These Areas