By Kenyahub (self media writer) | 2 months ago

The president ordered an immediate action against cattle rustlers who killed 11 people among them 7 police personel. In what is seen as an immediate response to the order heavy police presence has since been deployed in Turkana areas which are mapped as security volatile. Police drawn from various special teams have formed a multi agency te am which is closely following the cattle rustlers involved in the heinous actions. 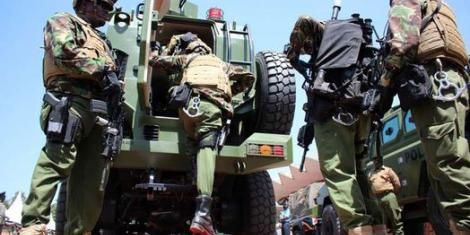 Police are using heavy machinery to track down these groups who have caused insecurity in the region for a long time now. The government is using sophisticated weapons and vehicles to ensure they wipe out the bandits. 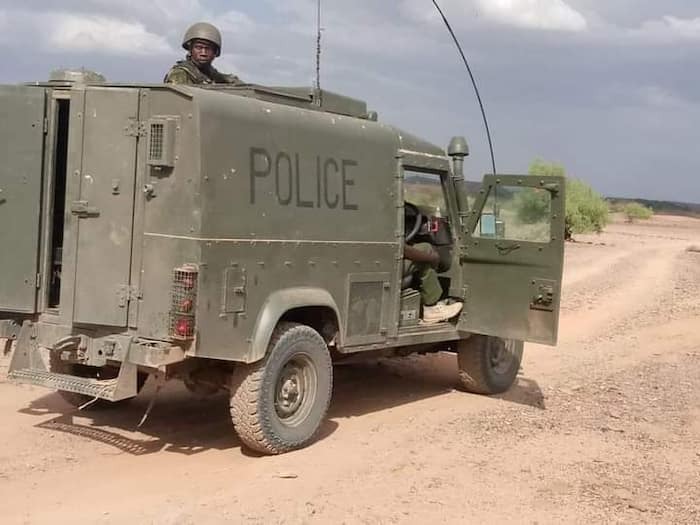 The number of officers also deployed is also high. The police have also mounted barriers to hinder effective movement of the rustlers who flee with animals after each successful raid. According to a resident an aerial surveillance is also being conducted. Police helicopters are oftenly being witnessed flying in these regions an indication that police are on the move.

The president vowed to leave no stone unturned in the fight against banditry and cattle rustling.