The Most Painful Moments ever Experienced in Kenya

By TheMassiveResearch (self meida writer) | 24 days

One of the darkest moments in Kenyan history occurred in 2015. The Garissa University College was attacked by gunmen who were alleged to be those of the Al-Shabaab. A total of 148 students were shot and killed on the spot. Over 79 were left injured. The survivors were all in tears, parents who sent their children to school only to return as corpses could not hide their pain and anger. 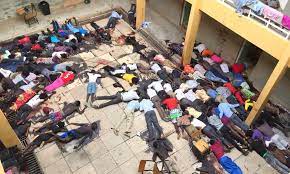 In September 2013, four gunmen, also alleged to be the Al-Shabaab militia attacked the Westgate shopping mall. As if that is not enough, an average total of sixty nine Kenyans were killed plus the four gunmen. Shocking though is that part of the mall had caught fire and so many people may have been killed than the number mentioned. 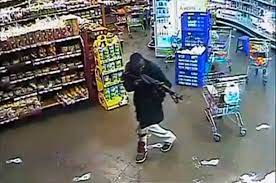 The worst of all was the 2007-2008 post-election violence due to rejection of poll results that saw Mwai Kibaki get the lead ahead of Raila Odinga. Clashes arose between different communities. 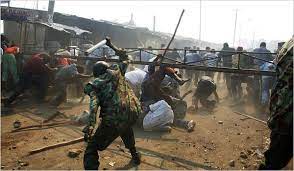 Houses were burnt, people displaced, farms and crops burnt, people injured and an approximate number of over one thousand people killed. It was surprising that Kenyans were fighting against themselves. 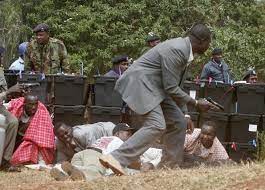 Set Standards For Diploma In Primary And Secondary Education

To Become A Mortuary Attendant You Should Have The Following Qualifications