An alleged mentally unstable woman from Nyeri who is reported to have killed her own baby by strangling her to death has been jailed after a revelation made by the government pathologist. 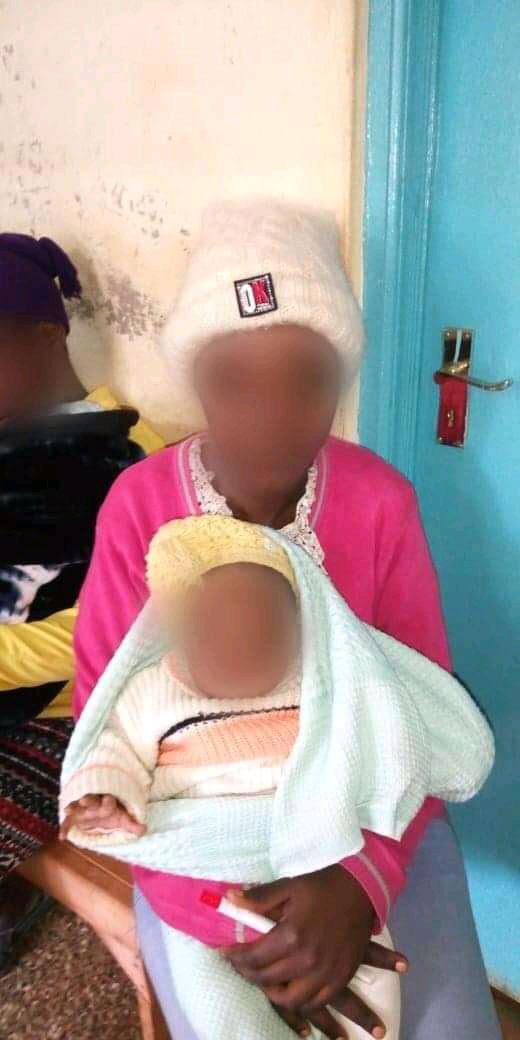 According to the reports given by the family of the suspect,they revealed that she had killed her baby after she refused to feed from her Brest accusing her of being stubborn.

This was followed by a dramatic scene after angry residents who found this out stormed the woman’s house in attempts to beat her to death. However,the suspect was rescued by a group of police officers who were alerted by the residents.

She was later taken to court where the judge ordered the prosecution to conduct a mental health test in her before she could be charged.

According to him,he claimed that the suspect despite the fact that she was insane had been taking pills which should have prevented her from killing the baby and so due to this,he said that she might have killed her in her right mind. 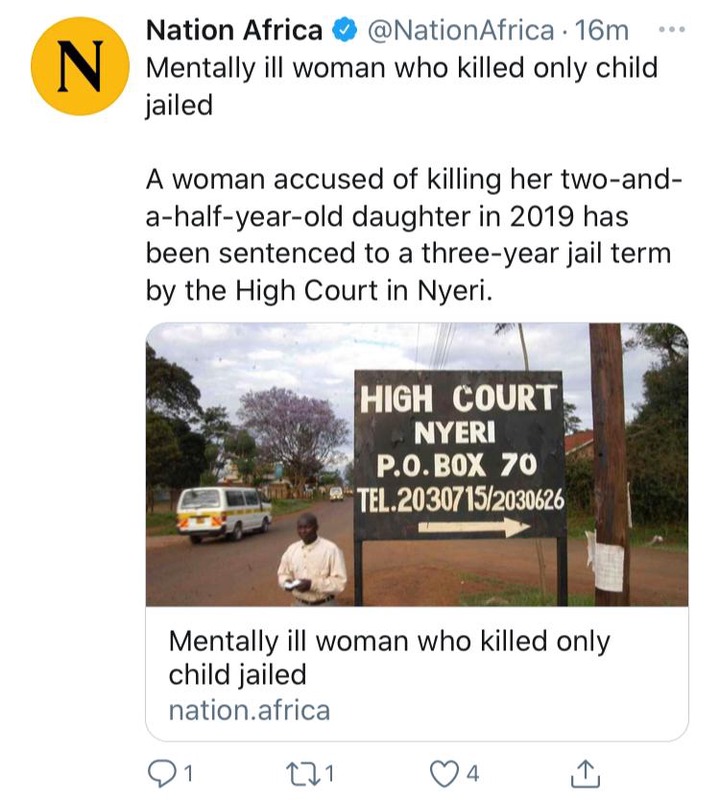