Speculations High as ICC Witness Dies Mysteriously in Kakamega, What Was Found in His Mouth Revealed

By MoniqueRo (self media writer) | 6 months ago 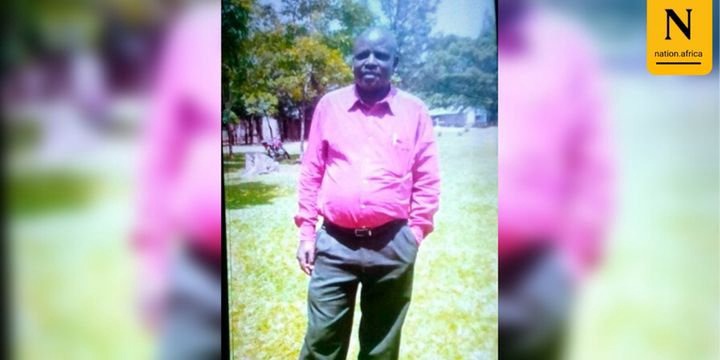 Nation reported the death of a potential witness for the International Criminal Court (ICC) who was a teacher in Kakamega.

Christopher Koech, a teacher at Mumias's Khaunga Primary School, died under mysterious circumstances after being brought to the Kakamega County Referral Hospital after falling ill abruptly

On Saturday, July 16, the teacher apparently rode his motorcycle to school and spent about an hour there before leaving for an unknown location.

Later, he was discovered laying beside his motorcycle on the side of the road near the Shibuli market. The presence of foam in his lips and heavy sweating raised suspicions of poisoning.

Activists for human rights reported that the teacher was among the ICC witnesses who were to testify at the Hague-based court over the post-election violence of 2007/2008. At one time, he was protected as a witness and even sought sanctuary in the neighboring nation.

Koech was scheduled to fly to Hague to testify in the case of Lawyer Paul Gicheru.Gicheru was suspected of buying witnesses in Deputy President William Ruto's International Criminal Court case, resulting in its vacation. 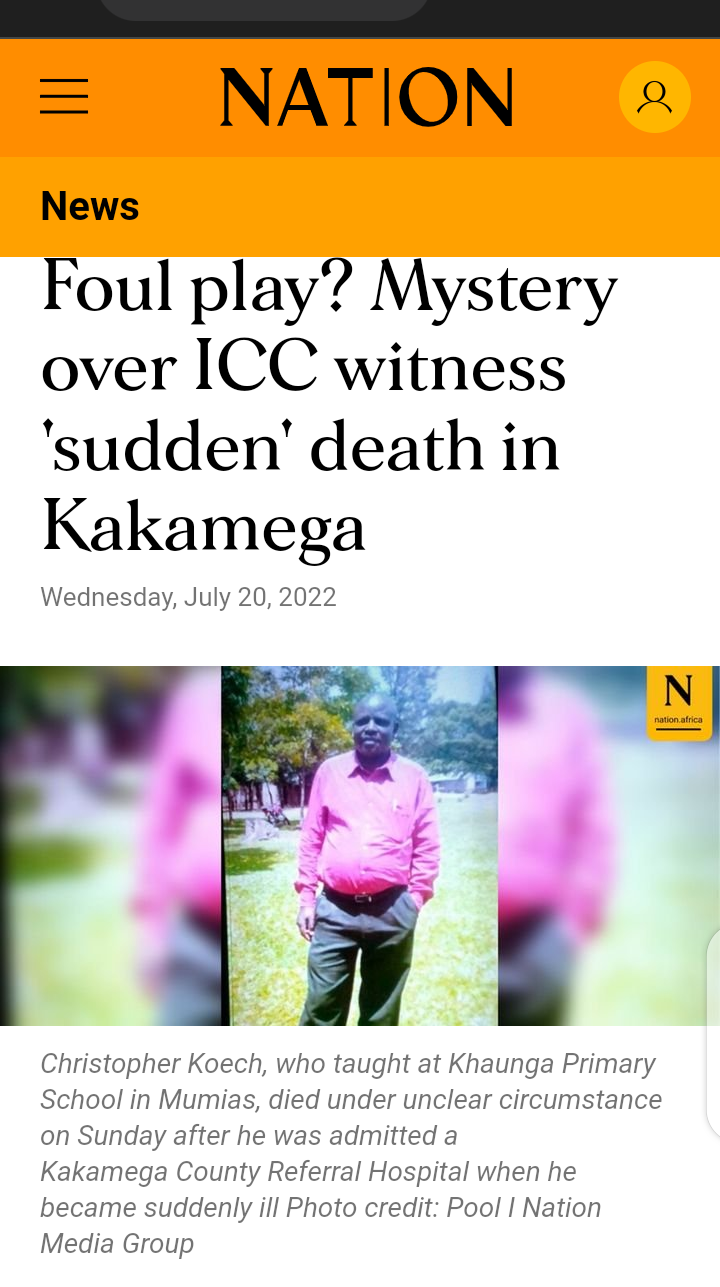 The teacher was reportedly furious and engaged in a brief struggle with traffic police officers who prevented him from riding his motorcycle since he appeared to be in a critical condition.

Human rights activists told the Nation that the deceased teacher was among the International Criminal Court (ICC) witnesses scheduled to testify in The Hague, in relation to the 2007-2008 post-election violence that erupted in Kenya following disputed presidential election results, but he later recanted his statement.

In a telephone interview, rights campaigner David Koros stated, "At one time, he was under witness protection and even sought shelter in a neighboring country."