By Delanprince (self media writer) | 16 days ago

The situation in the county of Nairobi city in Kenya which is also the capital city of the nation is worsening as days goes by and the Government is not saying anything about the situation being experienced by its citizens in that most busy town in the city. 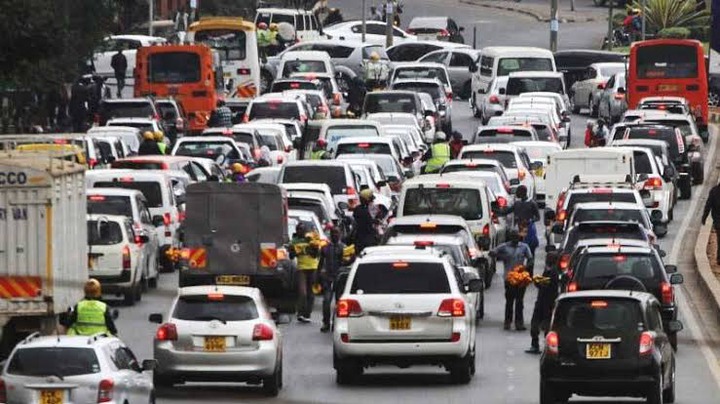 According to a post made by the K24 television on Twitter,the situation worsens every time the city experience rain drops in plenty. K24 report that even with a single drop of rain in Nairobi city,the situation in traffic goes from bad to worse as vehicles line up in city roads as if they are in packing mode but they are in a traffic jam. 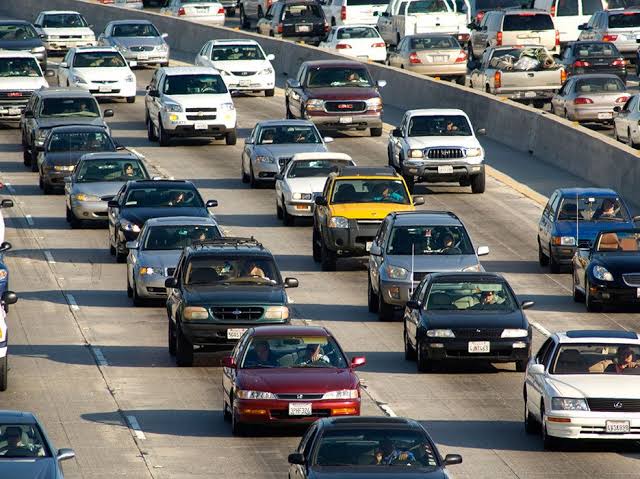 "Mvua kidogo tu, Nairobi roads become parking lots. How is the traffic situation where you are?Let the others know," k24 television wrote on Twitter. 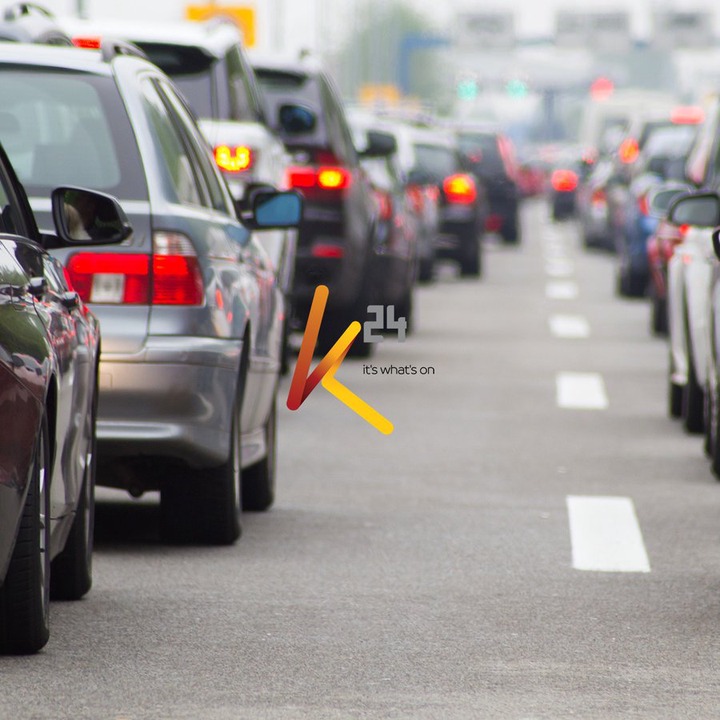 Most city residents have been complaining about the situation if rainfall,and traffic jam of late but no Government officials,be it the cabinet secretary for roads and infrastructure or the president has talked about anything to clear the air on the amount of traffic jam experienced in the city. 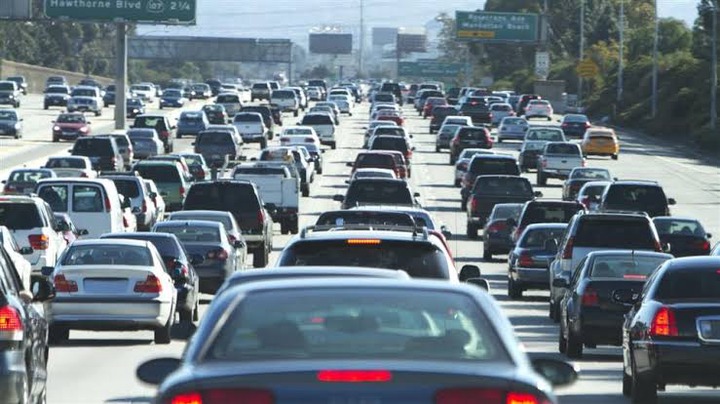 Despite the Government trial of constructing more roads in the city, including the bypass and other alternative roads,it seems city residents are also up to be blamed for the experience of more traffic jam. 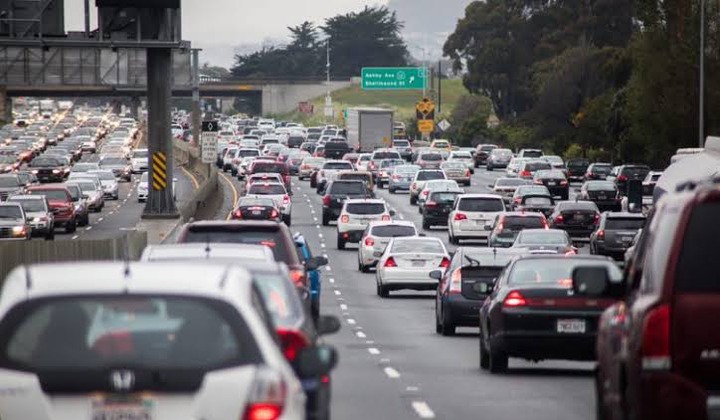 In the city,there is much importation and purchasing of cars by individuals which makes the ratio of cars to roads vary in large numbers and makes the city more congested with cars.

Also the traffic jam is experienced before people goes to work places that is around 5am to 8am and also in the evening when the people are returning home and the roads are busy with both the private and public cars both competing to reach their destination in time. 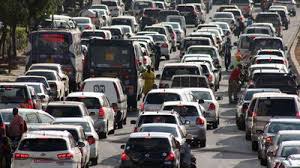 Is the Government failing to construct more roads in the city which is causing all these traffic jam? Share you thought with us on the situation.