By TheReporterr (self media writer) | 11 days ago

Several thugs were forced to abandon a number of stolen properties and run for their lives after they were allegedly cornered by a group of Undercover cops in Dandora. Taking to his Facebook account to confirm the incident, renowned Undercover Cop who goes by the name of Jay Black has called upon kenyans with any information concerning two motorcycles that were recovered from Notorious thugs to report to their nearest police stations.

According to the reports given by the renowned officer, he revealed that they were able to recover a number of stolen items from armed thugs who allegedly fled after seeing them. In his caption, he said that they were going to make sure they go after the suspects to retrieve these guns.

This is happening at the same time when the inspector General of police, Hillary Mutyambai has called upon kenyans to work hand in hand with the police in order to reduce the increasing rate of crime which is currently being recorded in the country.

While reacting to this incident, kenyans who took to their different social media accounts to express their opinions and suggestions on the matter have called upon the government urging them to create more job opportunities for the already increasing number of unemployed kenyans.

Sharing their opinions on the increasing rate of crime in Kenya, kenyans claimed that most of these Youths tend to get into crime mean of putting food on the table adding that this is being caused by lack of employment in the country. However, others went ahead and congratulated the Undercover cops for doing what they termed as a good job.

For these kenyans, they claimed that it was not okay for anyone to steal or take anything from anyone regardless of whether or not they were unemployed. The majority of Kenyans who supported this claims said that everyone works hard for what they need stating that stealing is not stealing. 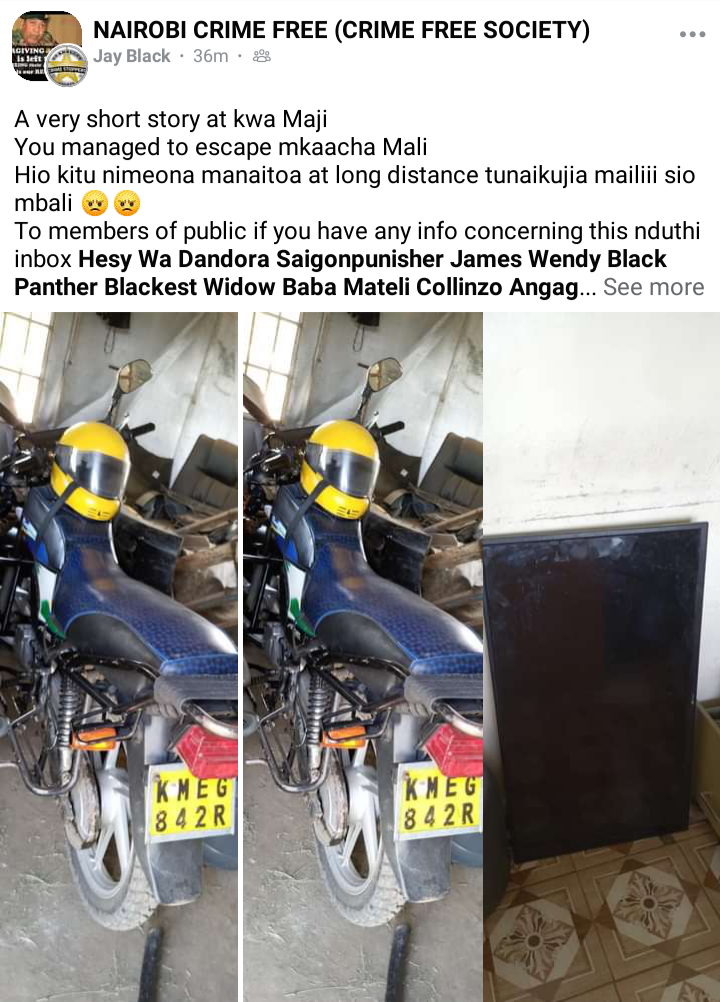