By PinocyX (self media writer) | 4 months ago 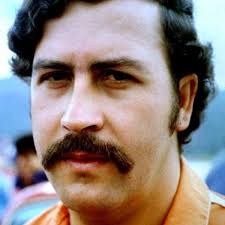 Pablo Escober was a Columbian drug cartel and trafficker who was known all over the world for his strength and power.

Escober was a son of a farmer and a schoolteacher and he began his life of crime while still a teenager. According to some reports, his first illegal scheme was selling fake diplomas. He then upgraded into stealing cars which lead to his first arrest in 1974. After this, that when Escobar started smuggling drugs and later found an illegal drug-smuggling group called Medellin cartel.

In early 1980s, the Medellin cartel dominated the coccaine trade in America making around $420 million per week. This made it leader Escobar one of the wealthiest men in the world. Escobar lived a extra lavish life with his family.

His son was once interviewed by broadcasters and he stated that one time in 1993 his family was being chased by the Columbian police officers in their attempt to arrest his father. They passed through snow flocked hills because it was a winter season. The family members shown some signs of freezing because the area was too cold but Escobar took out over 2 million dollars banknotes and burnt them to keep his warm. This surprised many people but to Escobar, it wasn't a big deal because the Medellin boss was stinking money in his era. Here are some of his pictures with his family. 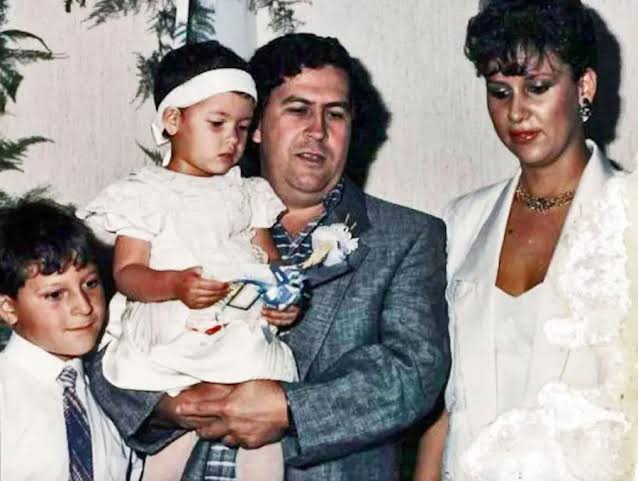 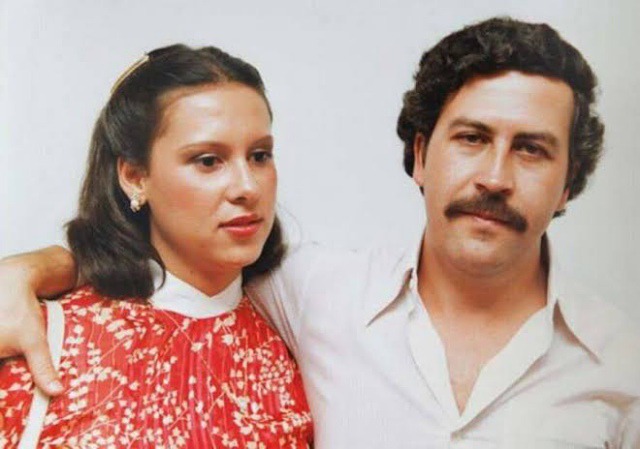 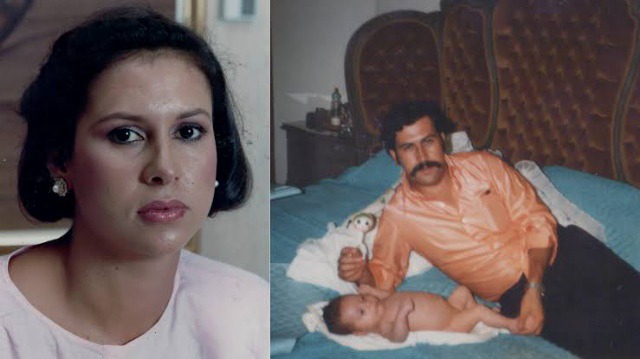 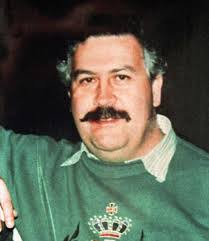 Content created and supplied by: PinocyX (via Opera News )