By Bulletnews (self media writer) | 6 months ago 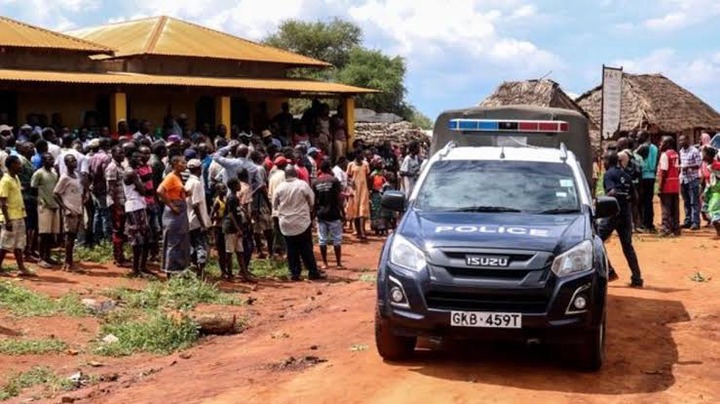 Residents of Mogogosiek village Konoin constituency at Bomet County were shocked after two brothers engaged in a deadly fight due to land disputes. According to the residents they claimed that the two brothers aged 35 and 28 years clashed over who is the actual owner of the tea farm. They engaged in a fight in front of their father until one of them took a ‘panga’ and cut one of his brothers several times. He was rushed to Letain mission but later lost his life. 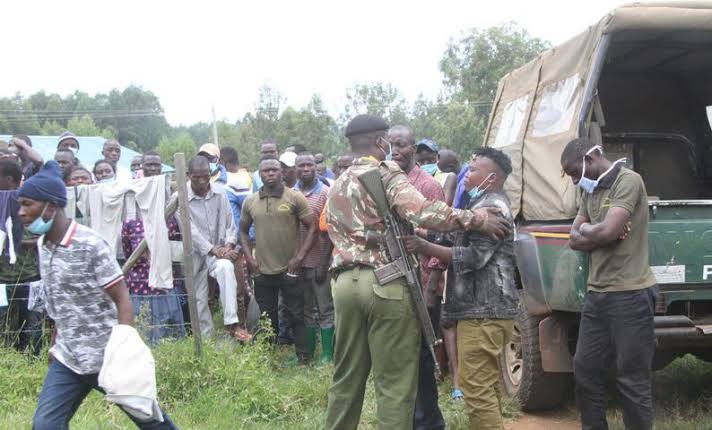 Police commander Shikondi confirmed this incidentnt as they are looking forward to investigate the actual immediate of the cause of this particular incident. He declared that the boy who killed his brother has surrendered to the authorities after vanishing away from the scene as he feared that he will be punished by the neighbors. Insecurity among the youths has risen recently and its quite alarming but the big question is who is responsible for discipline among the youths? 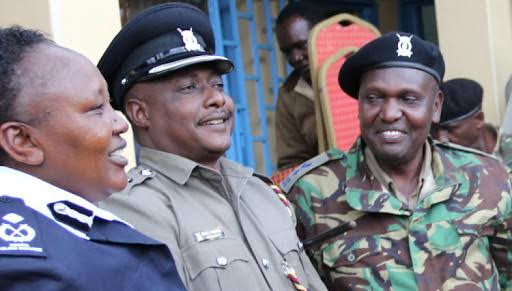