How These Towns In Kenya Acquired Their Names.

By Vinokeyo (self meida writer) | 22 days 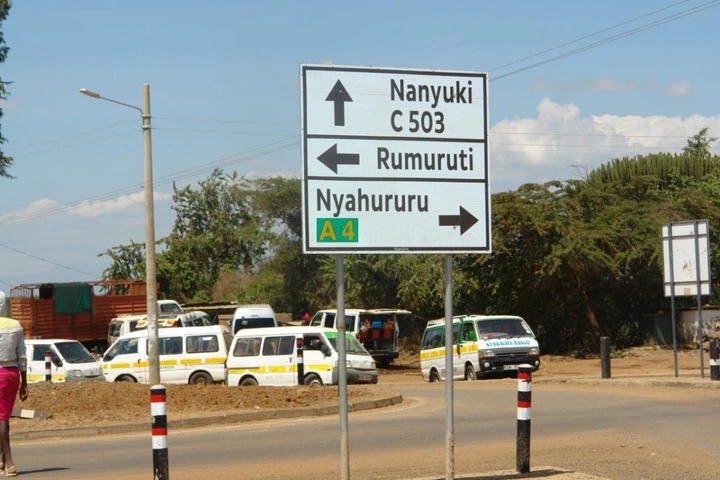 The town is on the route from Nyahururu to Maralal which was commonly used by White settlers during colonial times. The trail between the two settlements was known as remote route but the local couldn't pronounce it well hence the name Rumuruti which has stuck to date. 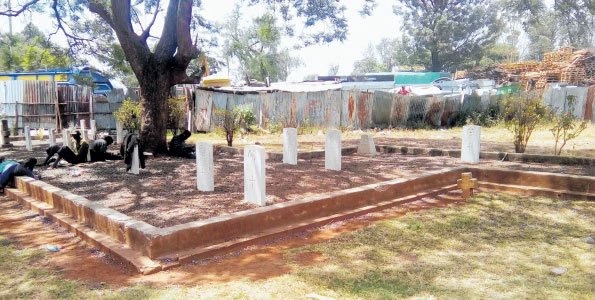 Carrier corps or as they were known used to carry all their equipments that were needed by the British Soldiers during the East African campaign in the first world war. They were potters and were involved in transporting equipments from various places.

Every time a local person would try to pronounce Carrier Corps it would become so hard in their tongues and gave it a simpler version which is Kariokor. 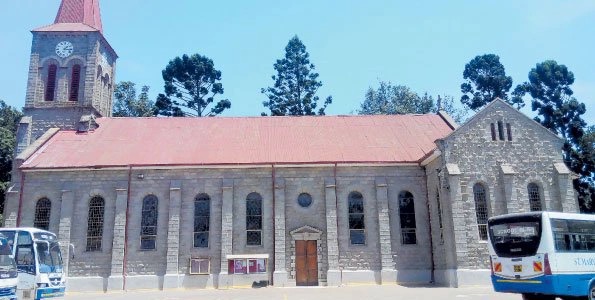 It formerly known as Muthangari an area found in Kiambu. The name originates from Kikuyu language and it was so hard for the whites to pronounce it, they instead pronounced Muthangari as Msongari and the name has remained to this day. 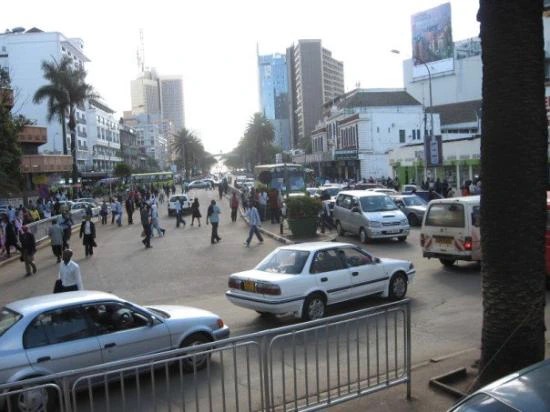 The original name for this town was The Great Corner but the locals couldn't pronounce it well and named it Dagoretti.

Content created and supplied by: Vinokeyo (via Opera News )

Angry Murathe Exposes How Ruto Has Been Lying To Kenyans

KNEC Is Yet To Pay Teachers. Will Teachers Engage in Marking Next Year?