By dalanews.co.ke (self media writer) | 3 months ago

Amin Ibrahim Mohamed was gazetted on Friday 14 October as the new Director of the Directorate of Criminal Investigations (DCI). 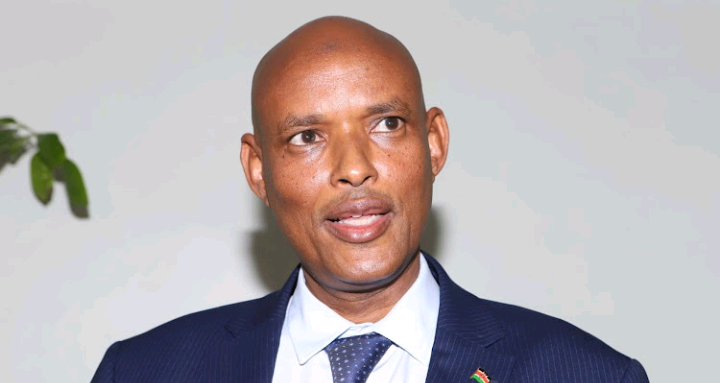 While accepting the appointment Mr. Mohamed said: "I want to promise my fellow Kenyans that I will run the DCI in the most professional manner possible. I will be firm and fair in executing my duties while observing the rule of law, knowing that our Constitution is the Supreme law of the land. I will also ensure that we adhere to constitutional rights and fundamental freedoms."

So who is Amin Ibrahim Mohamed?

Mr. Mohamed joined Kenya Police in 1989 as a Cadet Inspector Trainee and rose through the ranks serving in different senior positions including as a Provincial CID officer in the former Central, Western and Rift Valley Provinces. 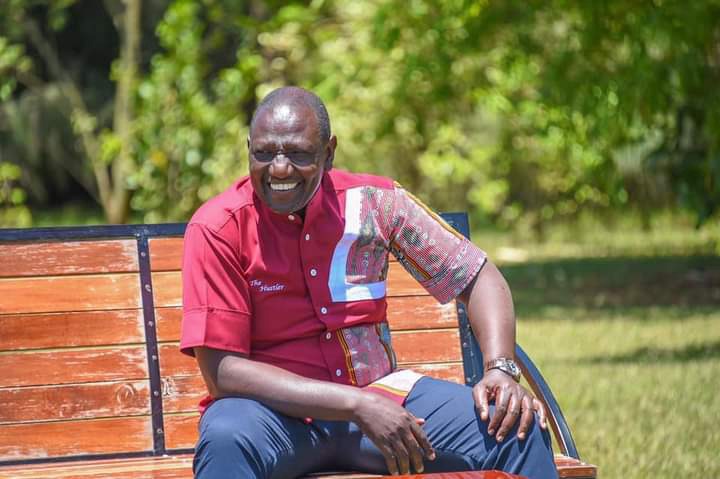 In 2004, he joined the DCI Headquarters as the Head of Investigations and in 2019 was appointed the Assistant Inspector General, Director of Kenya Focal Point on Small Arms and Light Weapons.

In 2020, he was promoted to Senior Assistant Inspector General and Director of the Internal Affairs Unit.

Up to the date of his appointment, Mr. Mohamed was the Head of the Internal Affairs Unit at the National Police Service. Clockwise from top: Ndegwa Muhoro, George Kinoti, James Kanyotu are predecessors of Amin in the office of Director DCI.

Although purely a non-political appointment recent Directors in the Directorate have been seen to hold strong views with the immediate outgoing Director reigniting investigations into the 2007-2008 post-election violence. It's interesting to note that Amin Ibrahim Mohamed was also involved in the investigations of the violence up to a certain stage.

The office of the Director of DCI is one of the most powerful offices in the National Police Service with predecessors of Amin Mohamed ending up as either very rich or permanently influential over the lives of politicians whose details they monitor.