'Shock as Man Chop Off Ex-lover’s Hand After She Rejected Him, Threaten To Cut Off Her Brother Head

Over the past months, there has been an increase in cases of romance-instigated murders in the country. 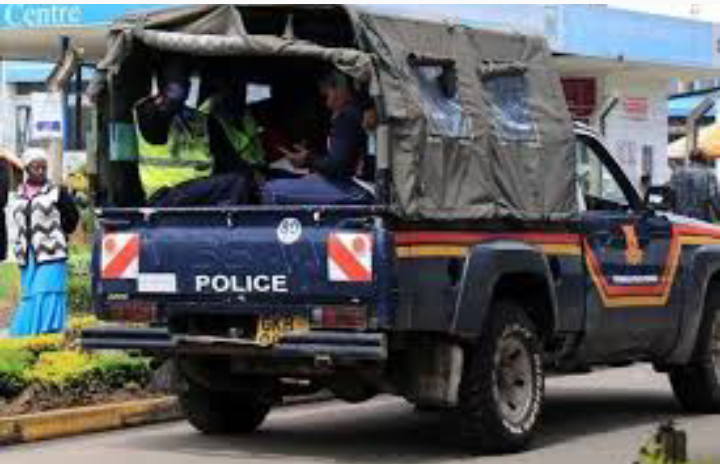 Police in Kibera have arrested a 27-year-old man who allegedly who chopped off his ex-lover’s hand after she rejected him.

The minor's hand was completely severed in the attack which happened in Silanga area. She also sustained serious injuries on her head and back.

The victim, who is high school student, said her ex-lover, Joel Okongo,used to also threaten her before committing the crime. 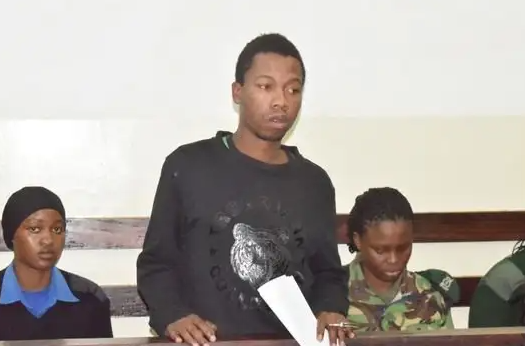 By the time of the attack, the two had separated after the girl told the suspect she wanted to continue with her education.

Reports indicate that the girl was waylaid by her ex-lover while returning home after visiting her relative. The cruel man who was reportedly armed with a panga aimed to cut the girl's neck, but she shielded herself with her left hand which was severed.

It is alleged that the man also threatened to kill girl's brother after reportedly warning he would chop off his head.

While appearing in court, the suspect denied the charges and was released on a surety bond.