By Kimtheblogger (self meida writer) | 13 days 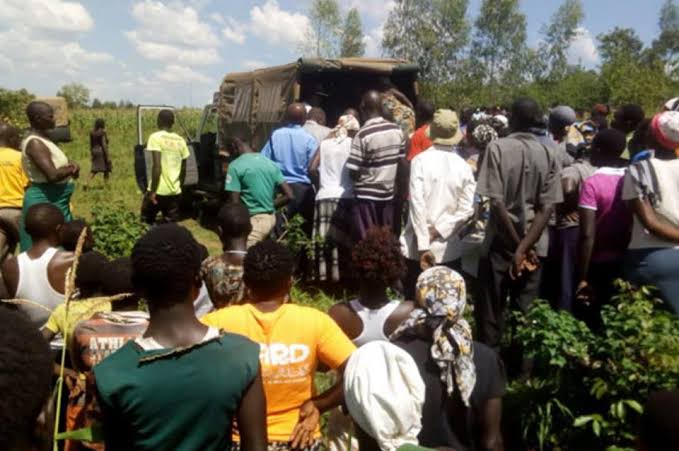 A dramatic scene was witnessed in Murang'a, between the police and the villagers, who were in need of a middle aged man, after Killing his daughter.

It all started when the villagers realized that, the man had killed his daughter, throwing her body in long time unused latrine, to concil the evidence.

When the police arrived and retrieved her body, the angry mob charged further and looked for the man angrily, in all corners of the village.

To counter their search,the police followed them, tried by all means to secure the Man from the angry mob, to an extent of following them as they hunted down for him all through.

They police achieved to get him before the mob, but they were involved in a cat and mouse game with them, until took him from the police.

Without hesitation, the angry mob beaten him with all manner of crude weapons, until he was no more.

Confirming the incident is the area OCS, who condemned the action, sitting that the members of the public should not take matters onto their hands. 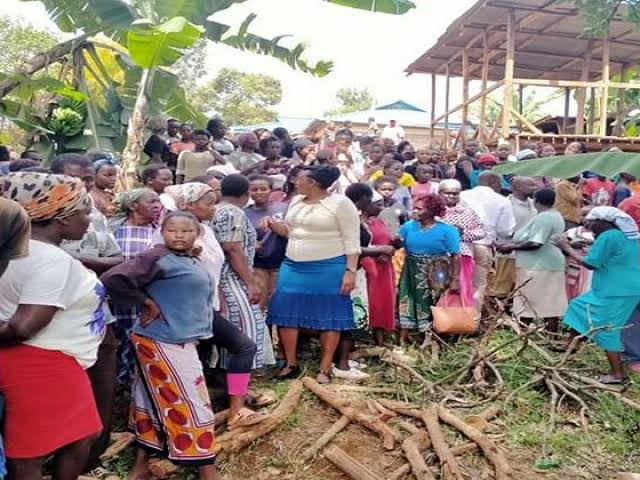