The former sports minister Rashid Echesa and his loyal friend have been brought to the public limelight after one of Echesas' companion got into a fight at a local bar in Kakamega.

However nobody was injured during the scuffle but the friend to Echesa has informed that some of his property were vandalised and money amounting to 77,000 Kenya shilings was stolen during the fighting incident that involved an officer commanding station (OCS) and the friend of Rashid.

It is claimed that the two got into a brawl after Rashids' friend started flirting with a woman at the bar that would later turn out to be the OCS's Mistress. 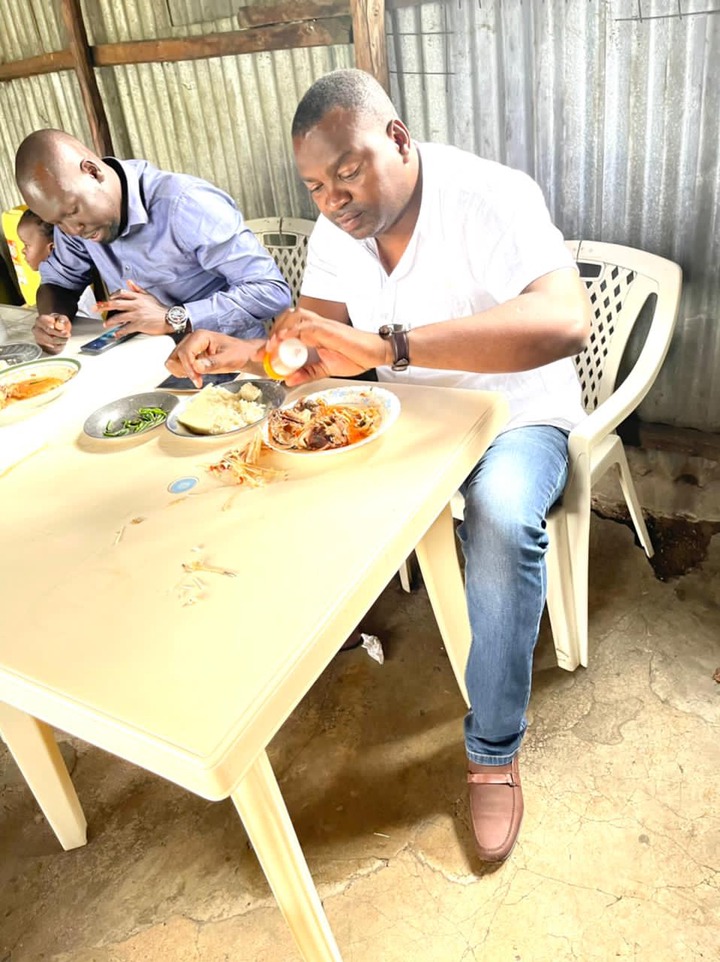 It is then that the angry and already intoxicated officer confronted Echesas friend and all hell breaks lose.

Rajab Munyando has now filed a complaint against the OCS for allegedly breaking his car wind screen. 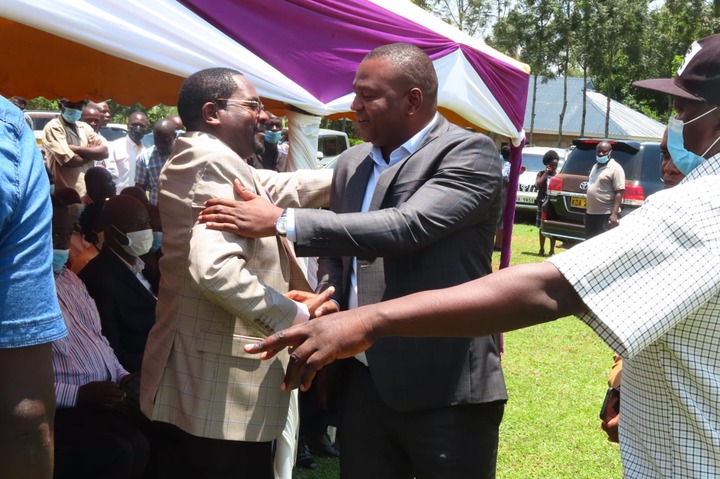 The White Mercedes Benz belonging to Munyando is under investigation by mumias based detectives. However, Rashid has informed that he is aware of the fight between his friend and the OCS bu he was not involved. 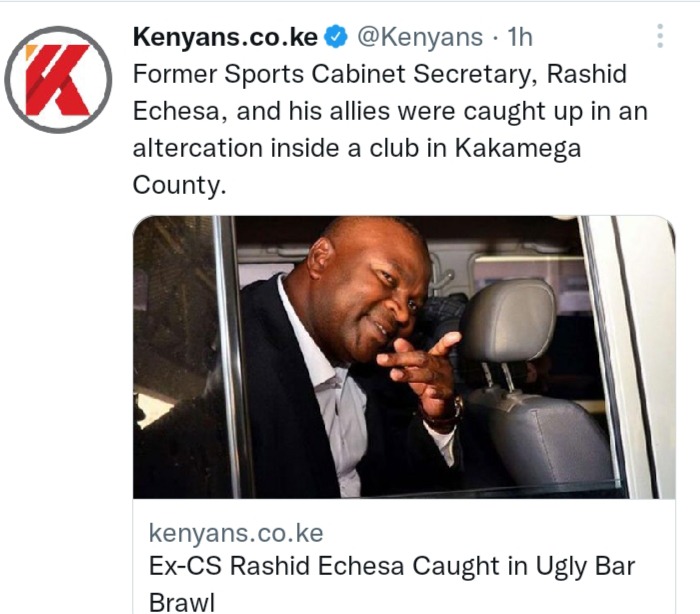