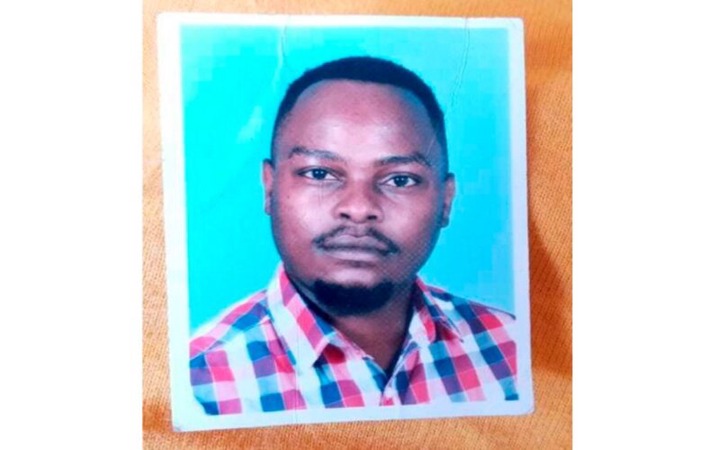 As the mystery behind the murder of the Kitengela four continues to be unraveled, police officers in conjunction have been carrying investigations on what or who could have killed them and motive behind there murders.

On Thursday afternoon, postmortem results on Benjamin Imbai, one of the four, has revealed that the man died out of strangulation and suffocation.

According to an autopsy done by General Kago Funeral Home in Thika, Kiambu county indicated that Imbai had a lot of body injuries and bruises on his neck and hands which indicated that he had tried to free himself from his kidnappers before he was murdered and his body dumped.

The autopsy results further revealed that Imbai had been tied, pinned on the ground and finally suffocated to death.

“The autopsy shows the deceased suffered muscle and oesophagus injuries. It also indicates the deceased was subjected to contusions of the major neck blood vessels as a result of strangulation,” said the report.

The doctor who carried the autopsy also said that Imbai had some injuries on his digestive system majorly on his throat, tongue and his mouth an indication that he was hit using a sharp object on his mouth.

“This implies that during the struggle, he was hit around the mouth.”

Imbai’s body was found on April 20th dumped at Kieni forest with his body staked in a sack. Imbai vanished from Enkare Nightclub in Kitengela on April 19 alongside three of his friends of which one identified as Elijah Obuong body was found dumped in River Mathioya in Murang’a county.The other two, Brian Oduor and Jack Anyango Ochieng, are yet to be found.