A middle-aged man has reportedly killed himself after being rejected by a woman whom he had been planning to marry immediately after she clears or rather finishes her studies. 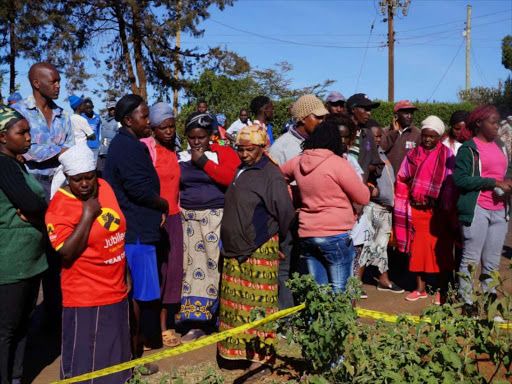 According to the reports given by the witnesses or rather locals from Serengeti, it was reported that the deceased who is a known shoe maker in the region had gone to visit the woman's family in a move to make their relationship official to his soon to be in laws.

However, things might not have gone as he expected because reports received from the witnesses revealed that the woman denied being involved with the man despite the fact that the family and friends of the deceased knew that the two had been dating.

In disappointment, the man is said to have walked away without causing any commotion after which he went back to his house only to be found dead in his house in the morning by some of his friends who came to check on how he was doing after the incident.

Due to this reason, Police officers who responded to the incident promised to look into the case in order to find out whether or not the two had been dating and why the woman denied it.

This incident has sparked alot of mixed reactions from Kenyans who seemed to have different opinions and suggestions on the matter. With a section of Kenyans claiming that maybe there was more to it, others went ahead and called upon men to stop investing in what they are not sure of. 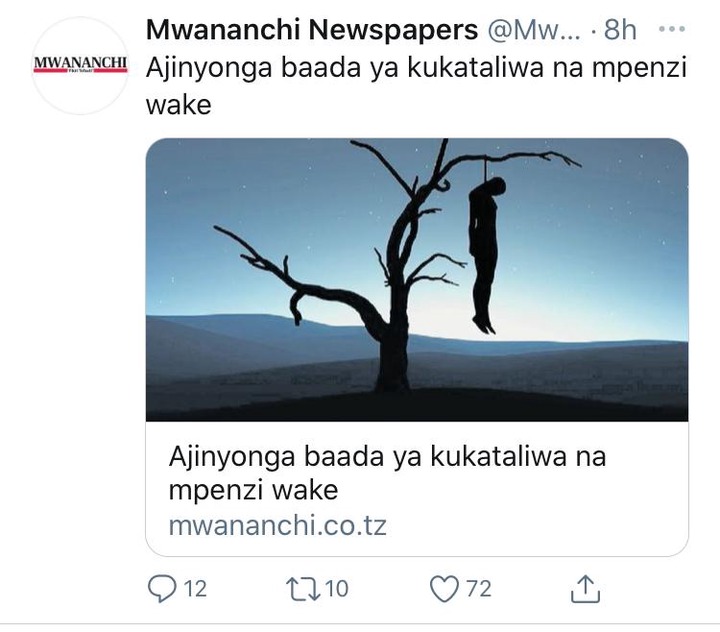