By Sirotieno_1 (self media writer) | 7 months ago

The Kenyans Citizens have been in high expectations following the escape of the deadly serial killer known as Masten Wanjala from the jogo road custody days ago.

After the effort of the detectives in mobilizing it's team for a serious search, some of the already suspected police officers said to have the clue about the got arrested and as at now in the custody. 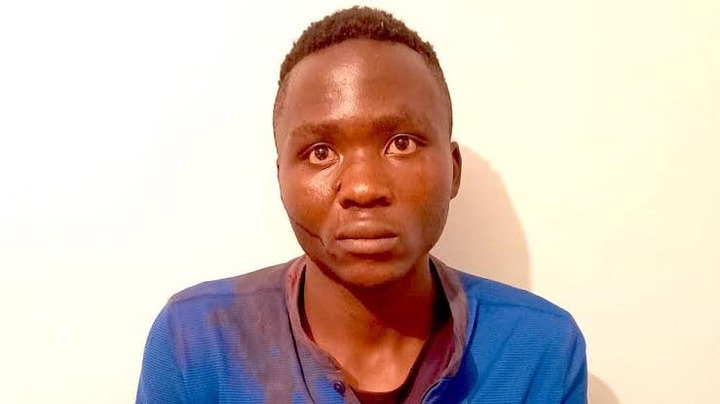 Lucky enough, the report hitting the early morning headlines is a good one to most of the Kenyans Citizens, showing the death of this serial killer in Bungoma.

The report has revealed that the suspect, Masten Wanjala was allegedly found by angry locals in Mukhweya village, Bungoma who immediately landed on him with sticks and stones beating him to death.

This insidents is happening imediately after another serial killer, Morara who had been reported to have killed three women injuring four was arrested in Ruiru after remaining under search by detectives for four good months.