By LaikipiaNews (self media writer) | 5 months ago 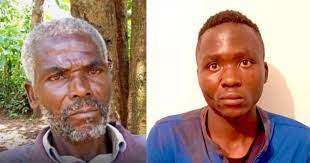 Robert Wanjala, the father to self-confessed serial killer Masten Milimo Wanjala, says they have no burial arrangements for his late son who was lynched by a mob after escaping from police custody in Nairobi.

Speaking to the media on Thursday from his home in Mukhweya village in Bungoma, still has hopes that his son is still alive nd alleged rumors that he had been killed by mob justice was all lies. 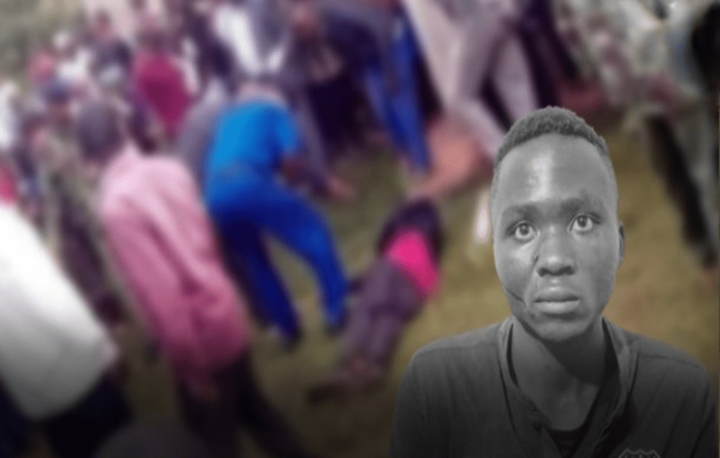 To him his son is still under police custody and wanted them to produce him alive or dead.

He further believes that Wanajala must face the law for his crimes. Wanjala confessed of killing more than ten minors whom he had abducted from various places across the country after majorly posing as their football coach.

Mzee Wanjala said that his family has not received any communication from the government or police regarding the whereabouts of his son. All he knows is that the police alleged his son had escaped from police custody while being held at Jogoo police station in Nairobi. 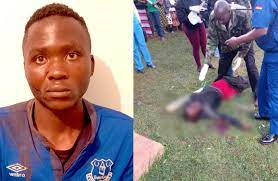 Police sources in Bungoma maintain that the body of Wanjala is still lying at the Bungoma Hospital mortuary. This is after Wanjala was reportedly beaten to death by a mob at Mukhweya village on October 15, just days after he escaped from Jogoo Road Police Station.