By MeghanNimmoh (self media writer) | 19 days ago 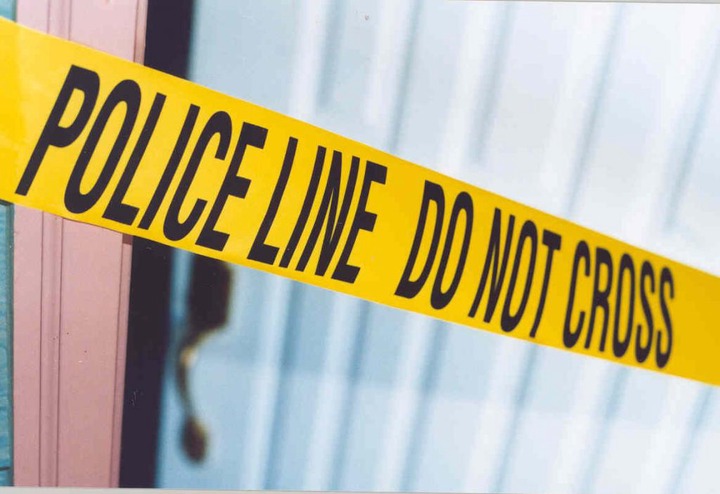 An eleven-year-old girl who was reportedly impregnated by her own father who had since fled the country for fear of reprisal may deliver next month.

This is according to reports from her antenatal clinic last month after nurses at the Langalanga sub-county hospital last December reported the abuse at Bondeni police station before the father learnt of the development and fled to Qatar.

And in what appears to be an elusive justice for the poor girl, the sister-in-charge at the facility but sought anonymity expressed fears that she may pull out of the case altogether for fear for her life.

She said during an interview that since she took over the case of the girl during the first week of December when the issue came to light, key people in the matter appear reluctant to push the case to a logical conclusion

“We reported the matter at the Bondeni police station last year December, but no action was taken, despite the father whom the girl claimed raped her having been home for the Christmas holidays. She expressed her frustrations.

It emerged that the child protection officer at the Bondeni Police station Eunice Mulolo where the matter was reported feigned ignorance of such a case and even stated that such a case has never been reported at the station.

However, the Sister-charge at the Langanga sub-county hospital has an Occurrences Book record (OB) obtained from the police station. And another one was reported at a Mombasa police station before the father moved the entire family to Nakuru city.

The Sister-in-charge said the grandmother had obtained the OB in Mombasa when she refused to protect her son, but nothing was done by the police officers in the coastal region.

The depressed mother of the girl told the nurse that she has no-strength-to keep on following up with the police after the disappointment in Mombasa.

When she took the daughter to the ante-natal clinic she informed the nurses that she got concerned when the daughter was hanging clothes and a protruding stomach was exposed, and at first she thought the child was sick.

The mother has already informed the nurses that when the baby is born they won’t take the infant home, because their culture doesn’t allow it.

A number of rape cases in the county and other parts of the country are swept under the carpet because most families are unwilling to expose their relatives, and shame the community.

Twelve years ago the country was shocked when a ten-year-old girl gave birth at the Kericho district hospital since such an incident had never been recorded in the country.

The eleven-year-old girl will be the second youngest mother reported in the country.