The Third President of Kenya, Hon. Mwai Kibaki died at Nairobi Hospital after a brief illness a few weeks ago and was buried at his Othaya home in a State Funeral. 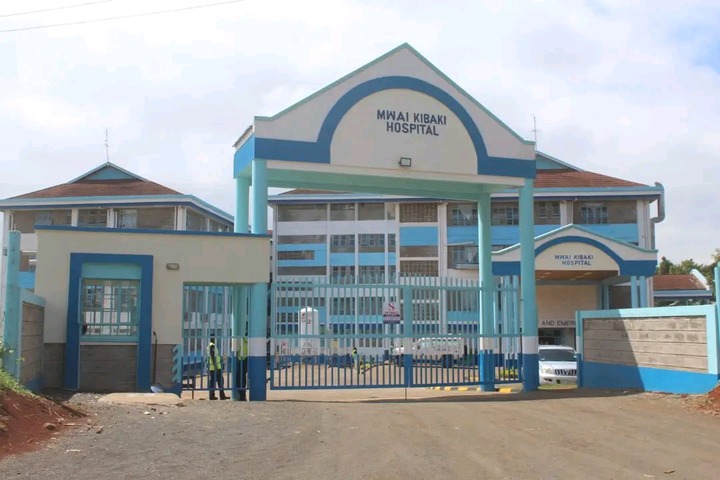 Picture courtesy. Image of the gate of the facility.

The Former President was 90 years old when he died and although reports suggest that he hated naming anything after him, the Kenyatta National Hospital Othaya Branch, was named after him posthumously.

The Hospital, was renamed to Mwai Kibaki Level VI Hospital by Presidential Decree in honor of the late third President of the Republic.

This afternoon, according to reliable reports, the hospital has opened a mortuary that has a 250 body capacity where the people of Nyeri can preserve their departed as they await burial arrangements.

The Member of Parliament of Othaya, Gichuki Mugambi, speaking at the launch, said that the mortuary boasts of a 250 body capacity but, at the moment, it is equiped to handle about 66 bodies at a time.

The Hospital's Kitchen and Laundry were also opened to pave way for the smooth running of the operations of the facility that is now one of the best in the region.

An oxygen generating plant that is capable of producing upto 2.6 million liters of oxygen per day has also been commissioned at the hospital.

The oxygen generating plant is capable of generating enough oxygen to serve the entire Mount Kenya region and beyond if it came down to that. 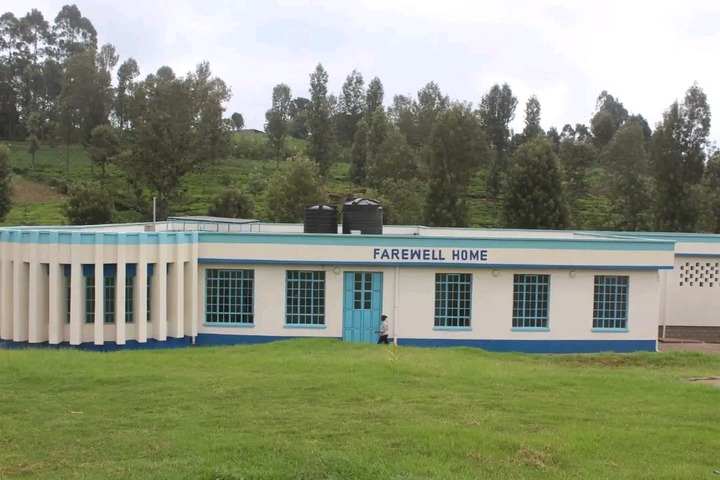 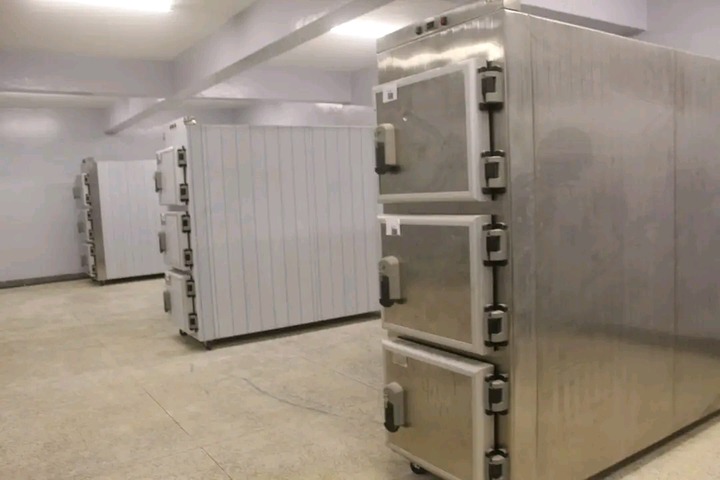 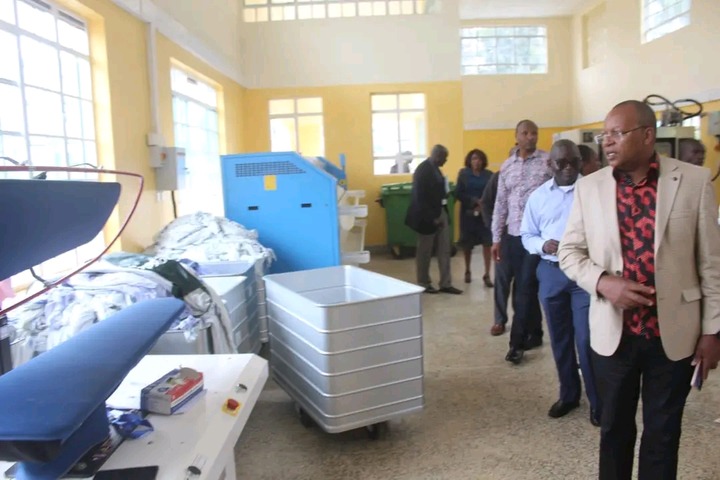 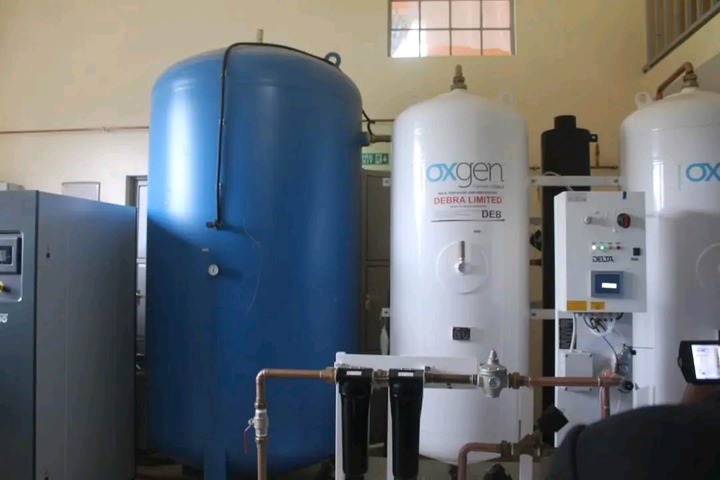