A middle-aged man has been arrested by police officers from Baringo after he was allegedly caught in the act of taking advantage of two boys.

According to the reports given by a reliable source of information, it has been revealed that the suspect whose name is yet to be disclosed was allegedly Busted by a group of angry Mob who had been tipped off by the suspect's neighbors.

Reports have revealed that the suspect who was taken to the police station for more investigation and questioning over the same was saved from the Mob by police officers who responded to the incident after being alerted by one of the locals who Feared for the man's life. 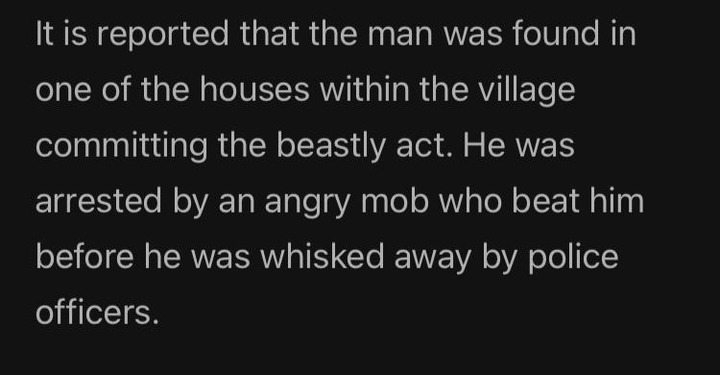 This is happening at the same time when the government has called upon parents urging them to make sure they stay vigilant especially during holiday seasons when most kids tend to be taken advantage of by child predators. According to the reports given by the government through the inspector General of police, Hillary Mutyambai, he claimed that parents should look after their children instead of leaving this responsibility to their neighbors and the society.

At the same time, the ministry of health through its Cabinet secretary of Mutahi Kagwe has called upon kenyans urging them to look after their children due to the increasing number of pregnant teenagers and HIV infections in the country. According to the reports given by a reliable source of information, it has been revealed that Nairobi Leads with the highest number of pregnant teenagers. 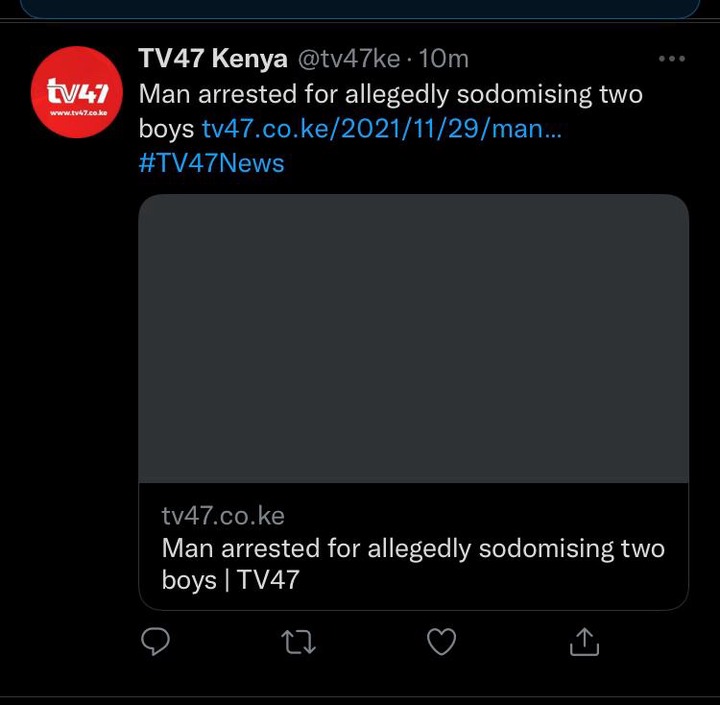