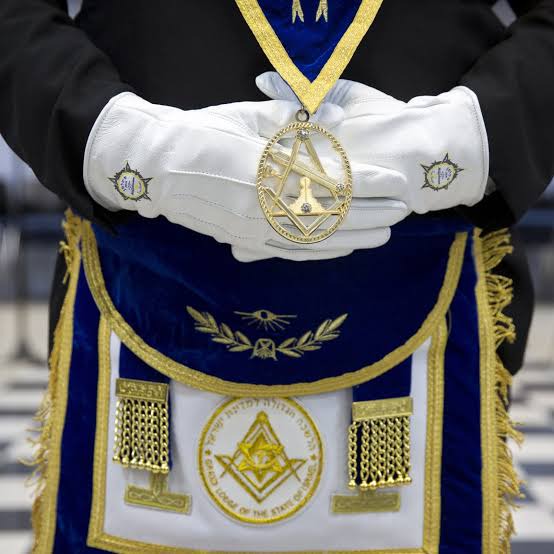 On an interview with NTV’s Dan Khaemba on Sunday, Ambrose Rachier revealed that Freemasonry is one of the oldest societies in the world and one can only be a member if you are invited by an insider. The main objective of the group according to Rachier, is to engage in charity to help humanity.

Ambrose Rachier’s older brother John Rachier, has reacted to the expose by Mr. Rachier and has said that it is not news to him because he knew it. However, he and other family members were surprised that he had to go live on television to make such revelations.

John Rachier urged Kenyans that what his brother revealed should not affect anybody and people should just mind their business. 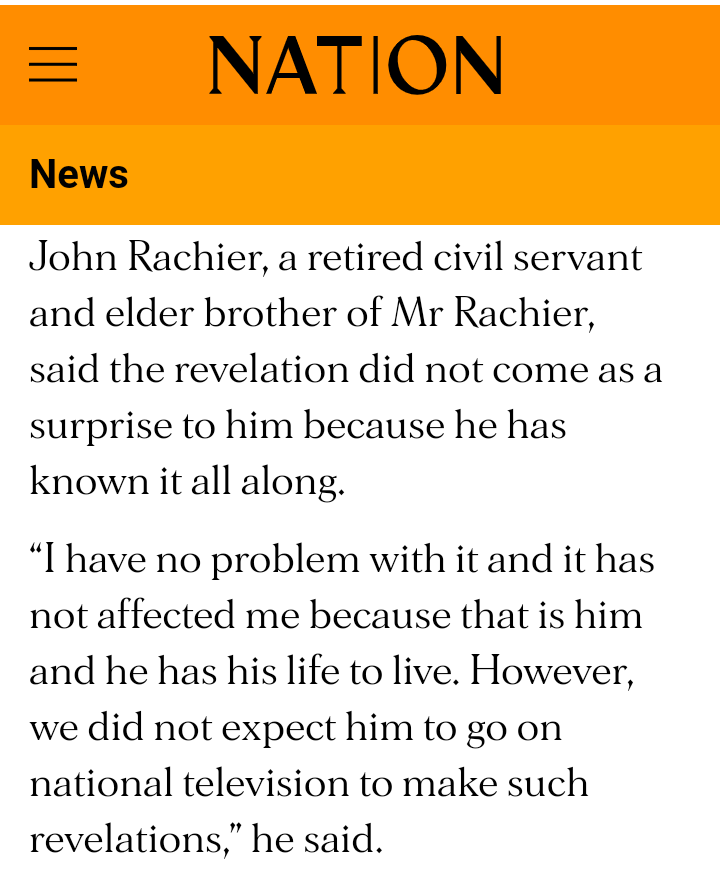 Ambrose Rachier’s cousin Abwao Nyandera said that he was shocked by the revelations because it was news to him.

Lilian Rachier, niece to Ambrose, stated that he learned of his uncle’s involvement with the Freemasonry on television and added that despite the shocker, she hasn’t been affected in any way.

Nation reported that several residents of Gem Ahono where the Gor Chairman comes from, were shocked by the revelations and some relatives declined to respond to questions asked.