By futureKe (self meida writer) | 1 months 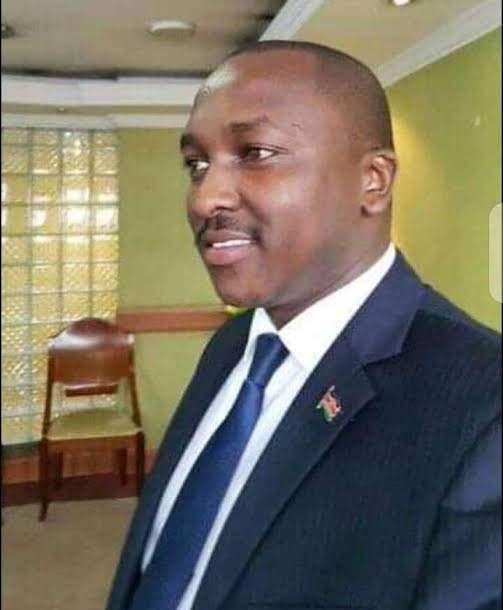 The father of the late Sergeant Kipyegon Kenei has spilled beans that his late son tried to secure a transfer from Deputy President William Ruto’s office where he had been working for over five years but all was in vain.

His father continued by stating that his son was experiencing challenges in his area of jurisdiction in that he was not able to travel outside the office like his colleagues could do. , they were not paying his allowances on time.

He added that kenei was building his house and was in preparation to go and pay his dowry.The father said his son died a very painful death .

He wondered why a person in government would stand and ask government to investigate for his demise.he said those who killed his son will never find peace at all.

Kenei's father was in an interview on KTN News during the first anniversary of his son’s death aired on yesterday.

Kenei was found dead last year on february 20 at his rented house in Imara Daima estate.