Hilda Achieng mother to a 7-year-old girl who is alleged to have been killed by her class teacher has narrated how police officers rudely asked her to give birth to another child and abandon her quest for justice of her daughter because she is still young. 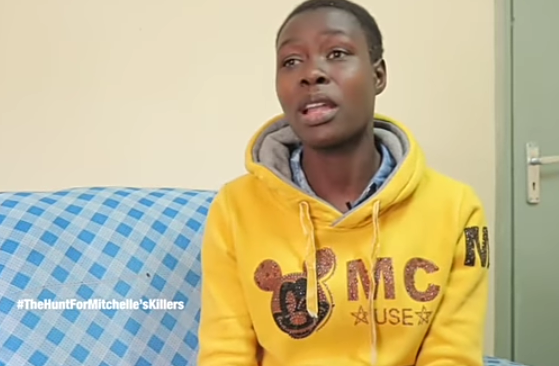 It's been three months from when their daughter was found abandoned in mama Lucy hospital morgue by unknown people. They reported the incident to police station and up to date they have not been given answers.

classmate to Michelle, the 7-year-old student who was found dead at mama Lucy hospital under unclear circumstances has dismissed claims that they were bribed with 30 Kenyan shillings.

On an interview with Tuko news, the eyewitness student said that their teacher asked the answer to for 4 times but she failed to respond. 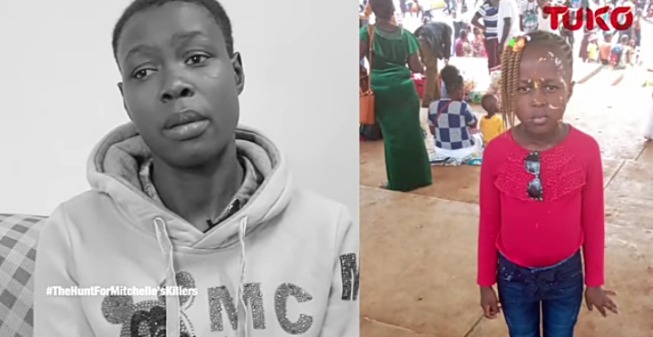 Her head hit the ground and she started breathing heavily the teacher panicked and went to the office to call the school director.

Mitchelle was quickly taken to hospital by two female teachers and the director the driver says that they first took her to a local dispensary which is only 6 minutes away from the school. 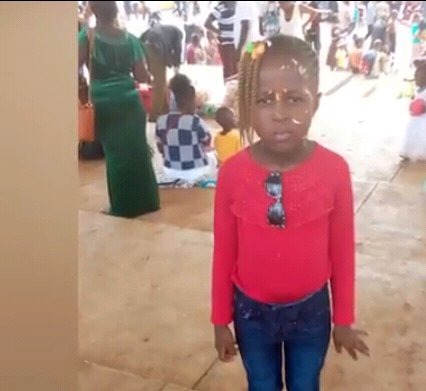 When the doctor at the local dispensary noticed after several checks that she was dead, he advised the teachers to take Mitchelle to Mama Lucy hospital because his clinic couldn't deal with a dead patient.

At the time, he tried giving them hope and did not disclose to them that Mitchelle was no they drove off to mama Lucy hospital Where the driver says that he was told to go back to work after some few minutes and he left her under the care of other teachers.

10 PM into the night, Mitchelle's mother who had already filed a missing child report at the police station was called and told to go to Mama Lucy hospital where she found her daughter lying dead at an emergency ward. 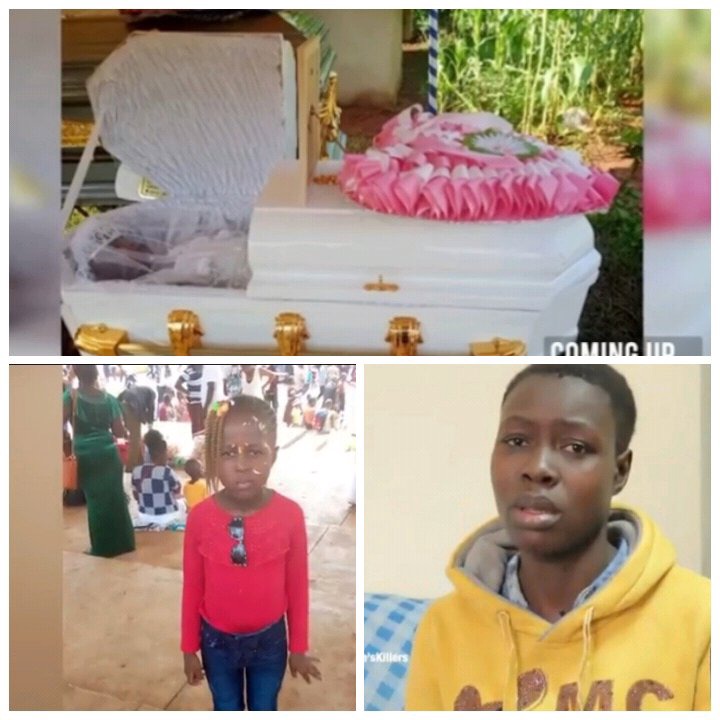 The family hopes that justice for their daughter will prevail because the teacher who did this disappeared in thin air and the school is still operating.

What Gov't Needs to Implement to Reduce School Fires