RIP: A Man Flees After Stabbing A 60 Year Old For Failing To Pay Him Sh. 50 In Nyamira County.

By Newscatchup (self media writer) | 1 month ago 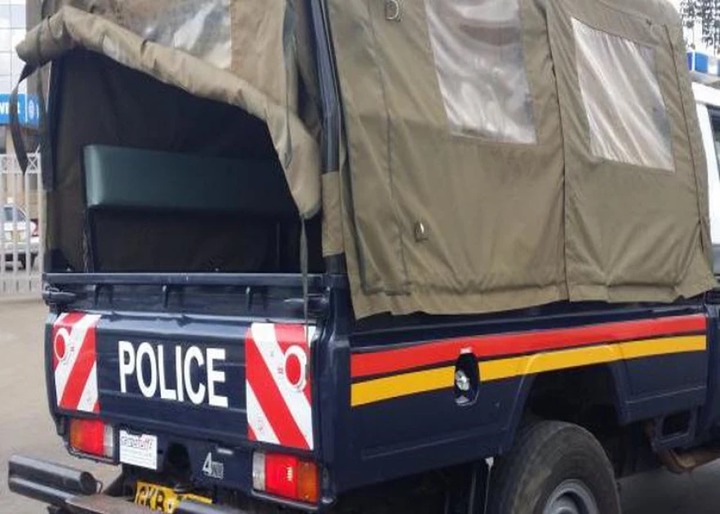 Police in Nyamira County is now looking for Dan Nyangwaya who is suspected to have stabbed a 60 year old man to death. Nyamira South Police boss Moses Kirong has confirmed the incident that took place in his area.

The vehicle whose driver was Denis Ombati stalled which forced him to call his father to come and help him to rescue the vehicle. Francis Okongo who later arrived at the scene with other seven people helped in the rescue before the suspect arrived and requested for Sh. 50 Bob for for having helped the victims son in getting out the vehicle where it had stalled. It was then that he knocked the windscreen before stabbing the victim to death leaving his on with injuries.

The suspect despite not being part of the rescue team, he still demanded for money and seeing his efforts not met he decided to do the regretful thing that saw the family get a big loss.

The family is now seeking for justice after the injured son is undergoing treatment following the sustained injuries.

Content created and supplied by: Newscatchup (via Opera News )

Man Secretly Enters an Old Woman's Room Forcefully Sleeps with Her, Before Running Away