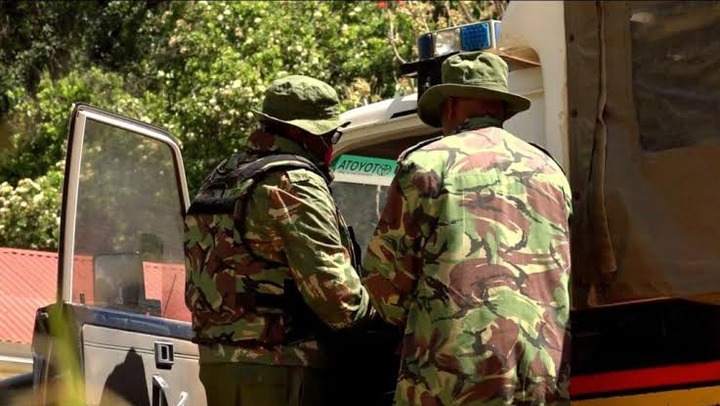 One National Police Reservist has narrated his painful ordeal in the hands of bandits. The 28-year-old Simon Mwangi endured the assault with a shot injury going through from his right hip on hip to the left one while fighting with the bandits.

"I'm at this point unable to sit. Since I was brought the hospital, I have been going through days and nights on this bed facing down. It is agonizing. I was born to a community where banditry was an issue and many people including my mother are still crying about it," he said from his hospital bed. 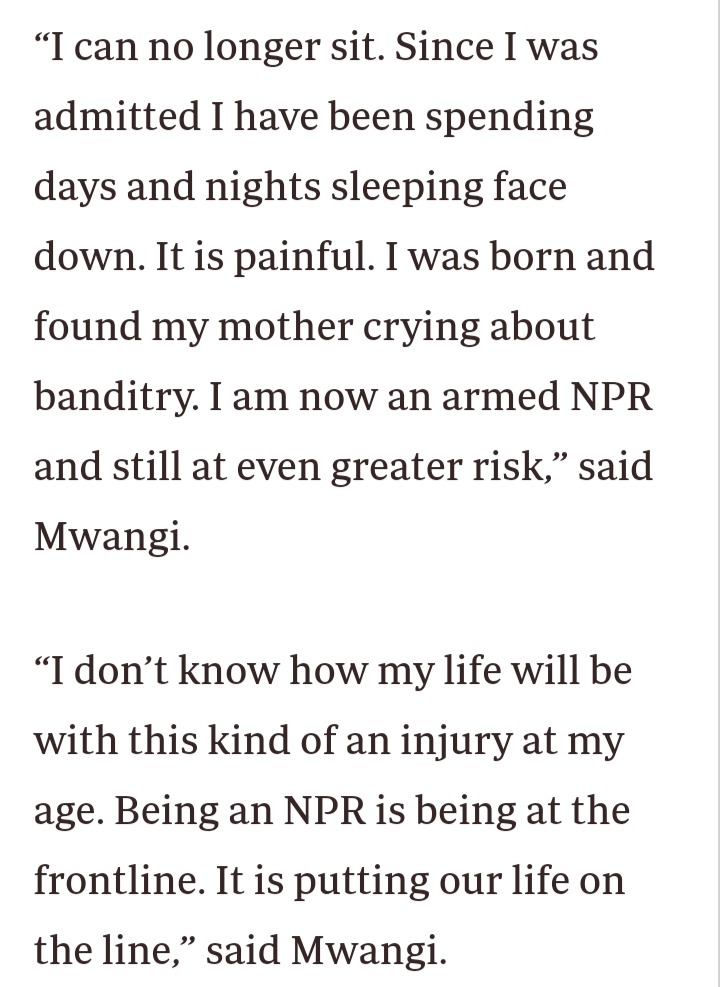 Mwangi says he is now a trained and armed NPR officer and still bandits are giving locals sleepless nights. He However says that he wont give up fighting for his people against the deadly attackers.

"I don't have any idea how my life will be with this sort of a physical issue at my age. Being a NPR is being at the forefront. It is risking our life but we're ready to defend our people," said Mwangi. 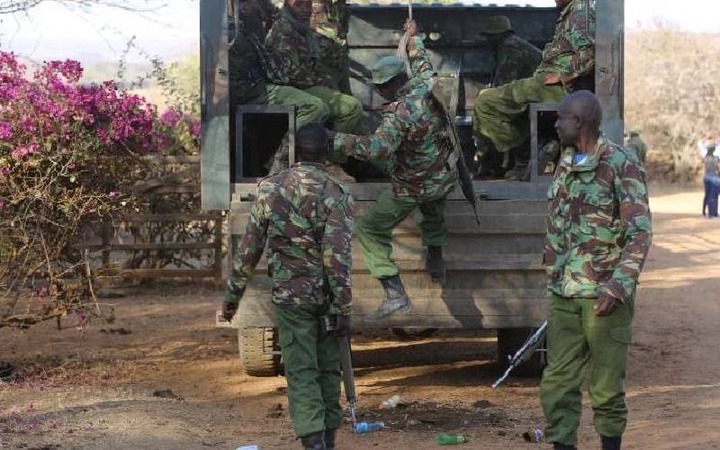 He added that when the assaults don't arrive on the NPRs, they land on the homes just like the case for one John Kibeya and Peter Kigwero who had joined the police in early morning patrols on September 10. They were badly shot by the bandits.

Mwangi says that once calm is restored, the Government pulls out its officials from the war ravaged area giving space for the bandits to attack again amid the tension.

According to him, there is need for the Government to add more NPRs in the area to guarantee quick and adequate response in case of an assault. Some NPRs watch other regions. This year alone nine NPRs have been seriously injured by bandits. 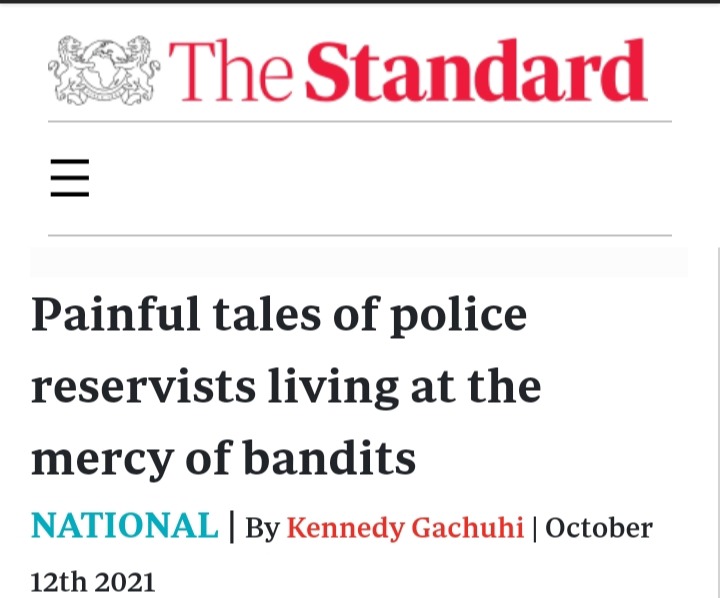