By Joeblessing (self media writer) | 20 days ago 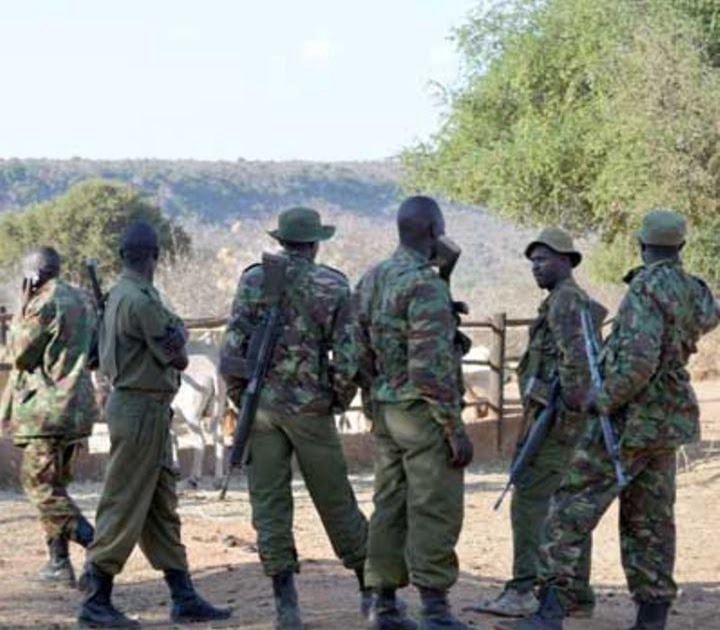 In a span of two weeks six National police Reserviced have been attacked in what seems to be a well planned operation to wipe them out.The police Reserviced are picked from among the residents,trained and equipped with guns inorder to respond immediately to banditary activities.

The Reserviced men understand that geography of the place and in conjunction with other security agencies are able to pursue bandits before they make away with the stolen livestock.The attention of the Bandits seems it has now shifted from stealing of livestock to taking away of lives.

The incidences of the two weeks of constant attacks of the police Reserviced has brought fear among the residents as tension escalates as residents fear loss of lives.The residents now believe that living in Olmoran and its environs is signing a death warrant. There is fear that more attacks are underway and things are not getting better any soon.

Those that have been attacked are nursing injuries and some have succumbed at the same time.It is now clear that the men in uniform must now be very cautious since attack on them and their families is unpredictable.The attacks are fatal since the bandits are armed with guns and a constant supply of bullets and their attacks leaves scars that cannot be easily forgotten.

Some of the victims while addressing the citizen television journalist have described the fear surrounding the whole operation since they are trained but their training is not meant to deal with such heavily armed bandits.The bandits have now graduated to raiding them in their backyard and tracing their movements and later ambushing them.

The recent incidence involved three officers who were ambushed on their way to work sustained injuries before they were later rescued from the Bandits.All the three sustained bullet injuries and are now calling upon the government to deploy more guns to more residents to scare away more bandits.