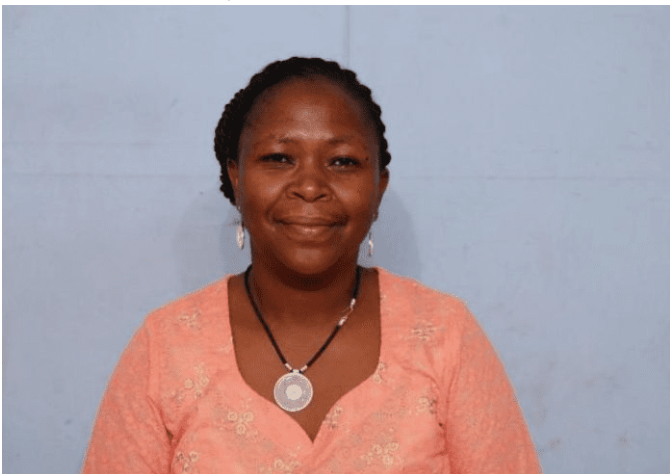 Disturbing details have emerged from the DCI offices showing how the prime suspect in the gruesome murder of Jeniffer Wambua a national land commission official.

The suspect identified as Mwangi Peter better known as Ole Sankale was positively identified as the person who was at the crime according to a report by DCI detectives who made use of forensic evidence.

The same was corroborated by an eye witness who allegedly saw Ole Sankale with the deceased just before she disappeared and found dead.

“Following a detailed forensic and intelligence-led investigations, DCI detectives established that the suspect Peter Mwangi had indeed interacted and spent quite some time with the deceased at the location where the body was later dumped ,” a statement from the DCI read.

Further investigations have revealed that the suspect is not a first time offender and has previously served time in jail for various criminal charges. He has faced charges of robbing and sexually abusing his victims in the past.

Even more shocking was the fact that he was sentenced to death in the year 2003 only for him to find his way out under mysterious circumstances. 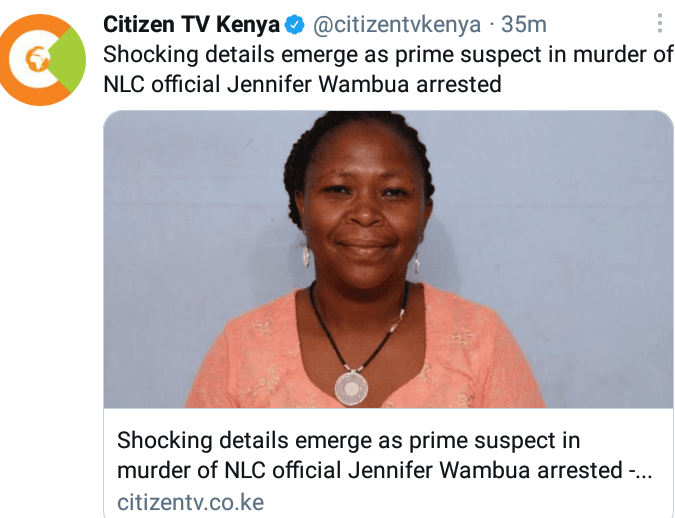