The cold body of Nduva alias Toto was discovered lying motionlessly at the City Morgue. This was the aftermath of a predicament in the hands of law enforcers.

The deceased was confronted by his estranged lover in the company of officers after she recorded a statement in the police occurrence book that her life was in danger.

He was arrested outside a club in Tala a few minutes before it's closure after he was made to believe that his cousin was in trouble with the men in blue. His cousin latter confronted the law enforcers seeking his whereabouts but was dismissed with claims that the late had been set free.

The slain youth had been arrested for conspiring to kill his ex-girlfriend less than a day before his death. The police told his family that the late confessed to have ingested acidic substances prior to his arrest. 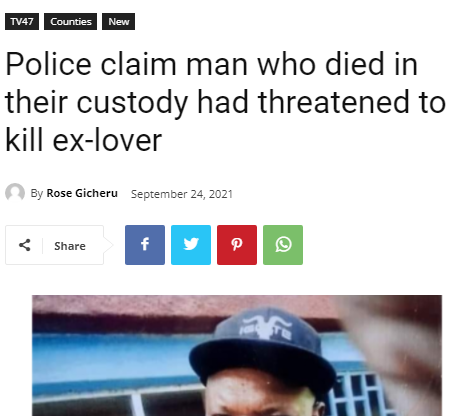 Family members claimed that the body of the late possessed critical injuries thought to have emanated from torture. They claimed that her ex-lover colluded with the police and lured the late to his death.

The Independent Policing Oversight Authority launched Investigations into the ordeal. 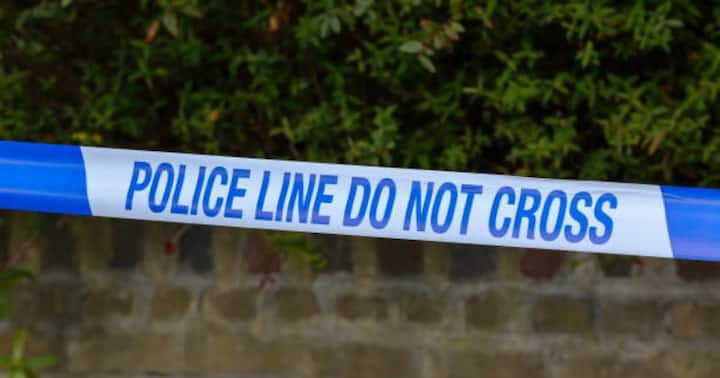