By DigitalDiary (self media writer) | 4 months ago

There have been a lot of cases of kidnapping since last year. This has now become a big concern since most of those people that have disappeared are found either dead or are never forget.

Here are some of the business men who are yet to be found: 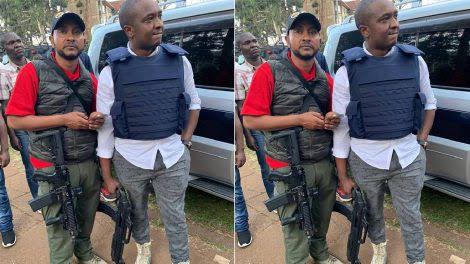 Dafton Mwitiki was a sharpshooter who rose to nationwide fame during the 2019 Dusit D2 terror attack. A lot of people were mesmerized by him because he risked his life so as to help those who were trapped in the Dusit D2 attack. However, he has been missing since last year March 11, 2020.

After he was reported missing and his unlocked Land Rover Discovery found abandoned in a coffee plantation in Juja. All that the police were able to recover was his business card and license. So far nothing much has come out of the investigations and the case is being treated as missing person. 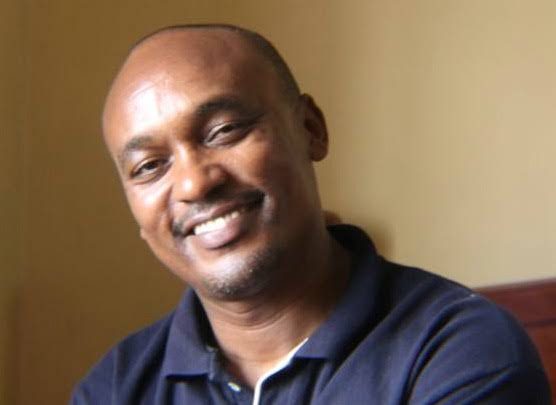 Mwenda Mbijiwe was a security consultants and a business man. However, he has been missing since last year and his whereabouts are not known. According to the sources, he was going to his rural home at the time that he was kidnapped and since then he has not been seen.

He had been accused of wrongful taking money from a man with promises of being able to secure him a good job in the united nations. Could this be the reason to why he was kidnapped? 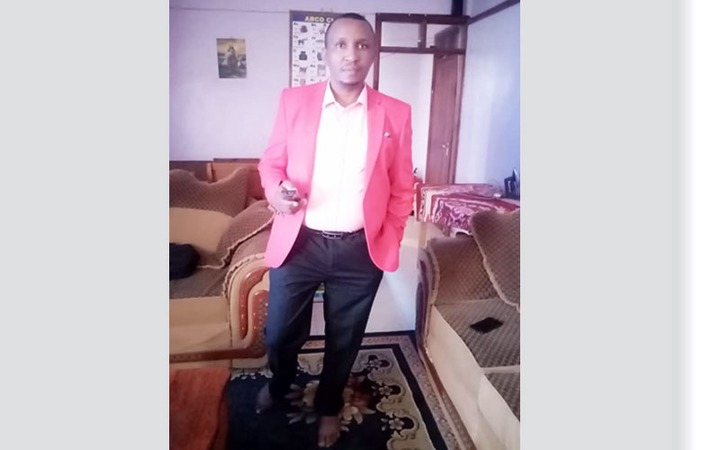 Business Man Gerald has been missing for the past few days. According to his wife, the men that abducted him took him from his car and he was screaming for him. He was accused years ago for illegal possession of ivory and a gun but he was later released.

May God protect them wherever they are at the moment

Content created and supplied by: DigitalDiary (via Opera News )