By Chrysten (self media writer) | 5 months ago 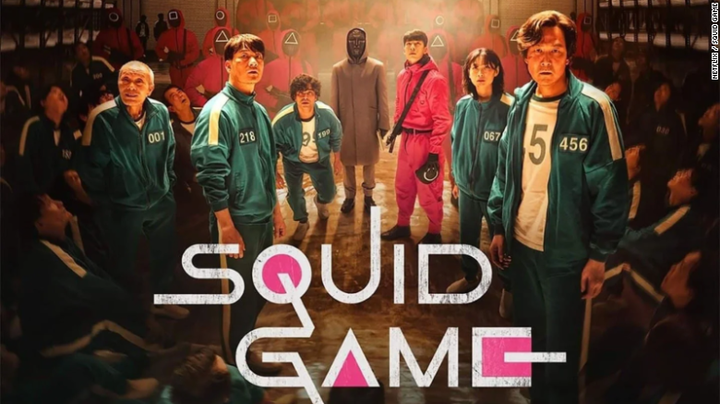 A high school student who bought a USB flash drive containing Netflix’s Squid Game show has been sentenced to life imprisonment. The student bought the USB and watched with his best friend who went on to distribute the content.

Radio Free Asia (RFA) reports that the other six high school students who watched the show have been sentenced to 5 years of hard labor. Not only the students have been punished but also their teachers and school administrators have been fired. According to RFA the students were caught by government censors after a tip-off.

This is because North Korea is coming down hard on those who distribute or watch “Squid Game”, Netflix’s hit show. 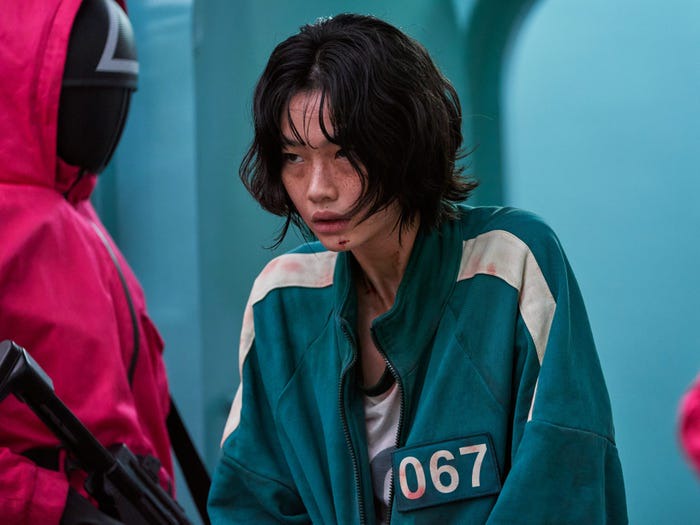 Another man who smuggled and sold the show has been sentenced to death by firing squad.

North Koreans relate on a personal level with the financial struggles depicted with the show’s characters.

6 Ways To Get A Flat Tummy Without Exercise

3 Signs Of Ear Infection That Should Never Be Ignored

Conflict Over Election Results Transmission Between Chiloba And Chebukati