Speaking to citizen tv, Masten Wanjala's father believes that his son is still alive since the government did not release his body to be buried. 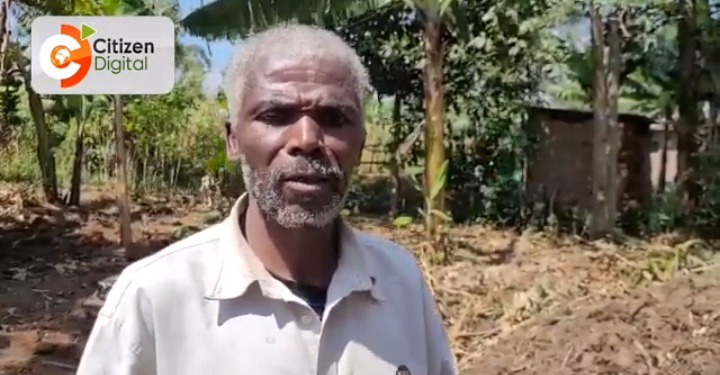 According to Wanjala's father he did not confirm the body of his son neither did he see the man who was brutally murdered by the mob.

He claims that his son was under tight security and he could not have managed to escape from the prison as the government indicated and now he demands for his son to be arraigned in court. 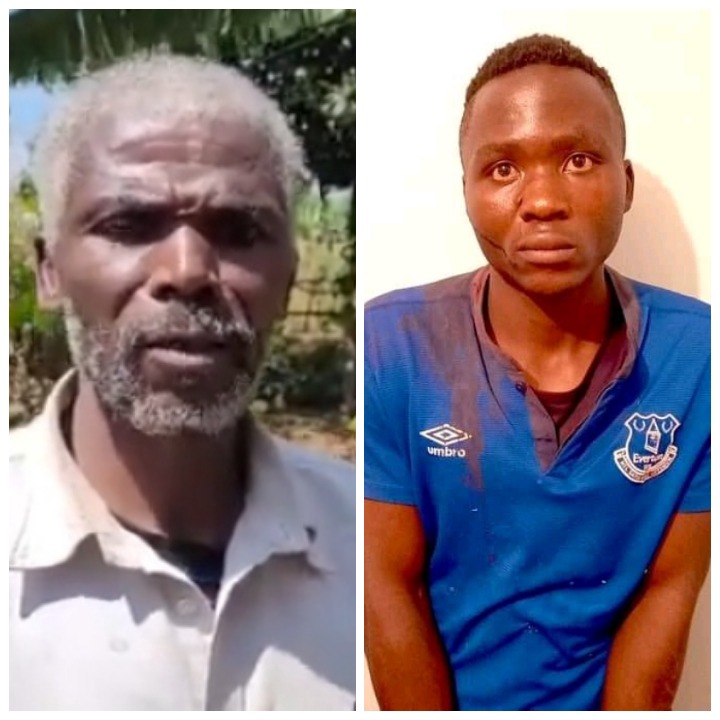 Wanjala's father has been left wondering whether it was his son who was murder by the mob and if he is the one, why didn't the government call him to confirm the body or why did they decide to keep his son's body from him to bury.

Wanjala's family now believes their son is still alive and that's why they were never asked to confirm his body or even given the body to bury. 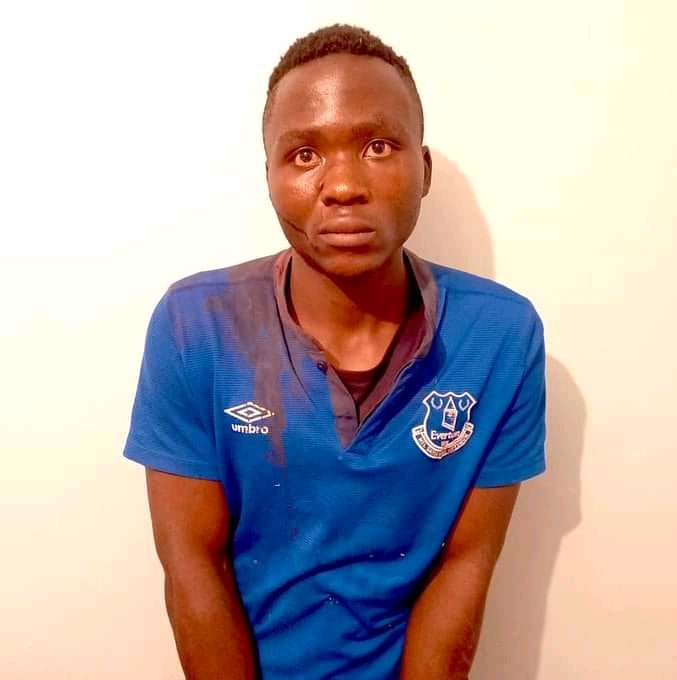 They have urged the government to intervene and arraign their son in court so that he can judged for the crime he committed instead of hiding him from everyone.

Zora Tv Show: Zalena welcomes Nana in Her Family as She Warns Madiba Against Investigating Ogolla