Photos: State of Kamariny Stadium That Ruto Promised Will be Due Within Six Months 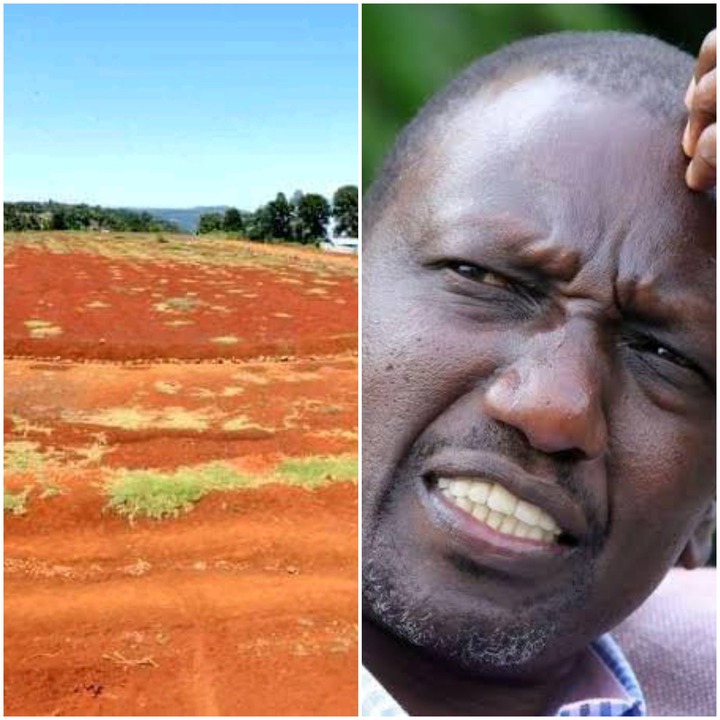 Deputy President William Ruto's bold declarations in full glare of cameras, on national television during the heated 2017 campaigns, that the historic Kamariny stadium that lies approximately 2 kilometres from high altitude down of Iten will be complete within six months has apparently turned to be a white elephant project that has never seemed light of the day four years down the line.

Today, the historic sports facility that was opened by Queen Elizabeth II of the United Kingdom in 1958 is dotted by mountains of debris that were left on site by the first contractor, Funan, who deserted the site since January 2018.

His contract was later terminated on grounds that the construction firms failed to proceed with the work regularly as stipulated in the agreement between it and the government through the sports Ministry. 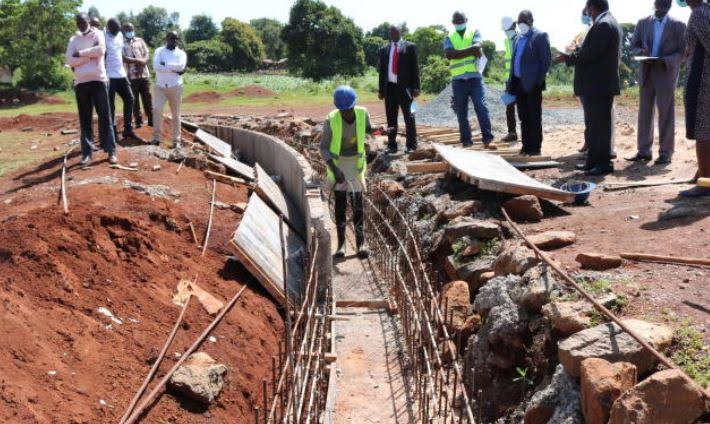 Despite the ministry disbursing some money in December 2020 that would have seen the sports facility complete by August this year, not so much has happened in the ground.

The world-famous dirt truck is still dusty and messed up despite its rich history courtesy of its association with the Queen of England and hundreds of legendary athletes who are products of the abandoned sports facility. 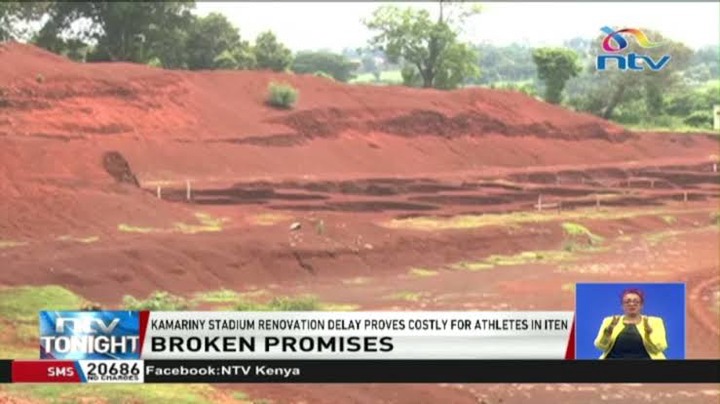 47 other stadia that were also promised by the jubilee government in every county have not been realised with Ruto blaming Raila for hijacking his working relationship with Uhuru and development funds redirected to the building bridges initiative whose verdict will be given by the court of appeal this month. 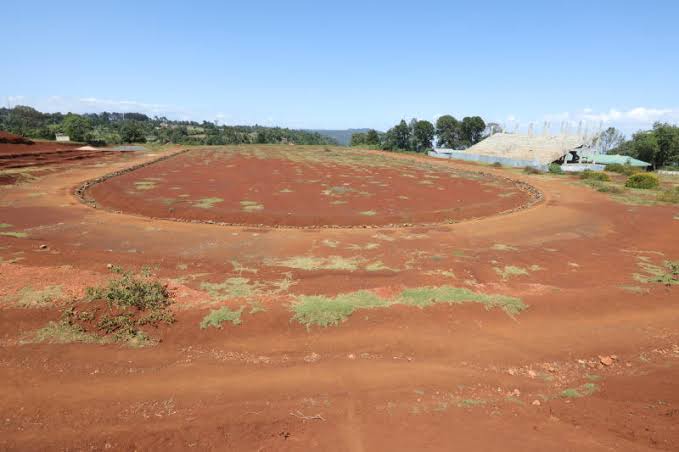 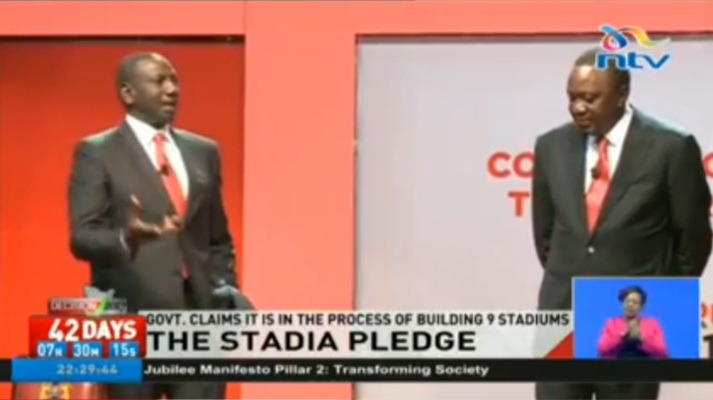 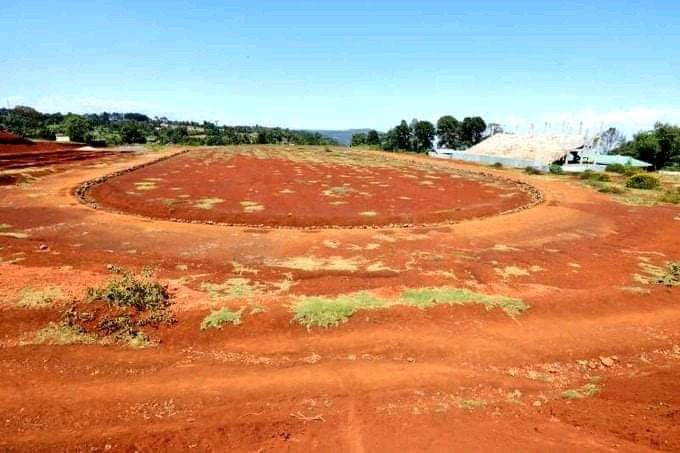 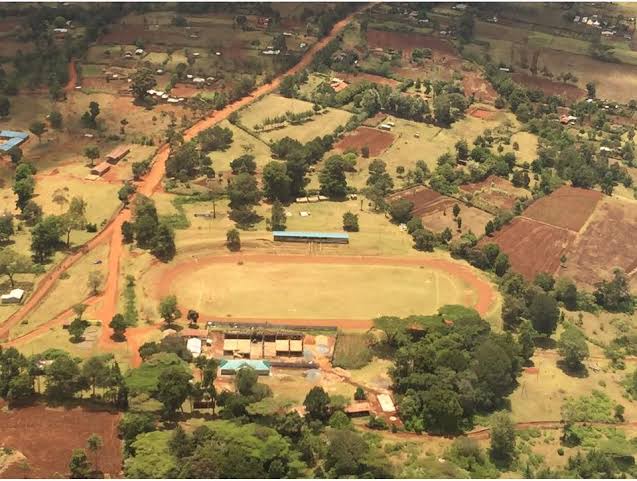 Beautiful Curtains To Put in your Windows and Doors (Photos)