There was a little bit of drama in Eldoret after a renown pastor was busted by a couple of residents having an unusual conversation with a woman who works at night after the alleged woman who works as a night worker mistook him for a client.

According to the reports given by the witnesses or rather locals from Eldoret, it was reported that the pastor was heading home before he allegedly met a woman who threw herself at him after mistaking him for a client.

This was followed by a dramatic scene after the Pastor's wife who had been left behind while talking to some church members allegedly busted her husband who was already trying to talk to the woman while explaining to her that he was not a client.

However, the situation which was already turning chaotic was immediately cooled down by a few members of the public who listened to both sides of the story after the woman confessed that the pastor was trying to talk her out of it.

This Incident has sparked alot of mixed reactions from Kenyans who seemed to have been confused on what the pastor was doing in this area and at this time of the night.

With a section of Kenyans claiming that maybe he was forced to use this path because this was the only way to get to his house, others went ahead and congratulated him for standing his ground as a pastor and making sure that he wasn't tempted as other pastors would. 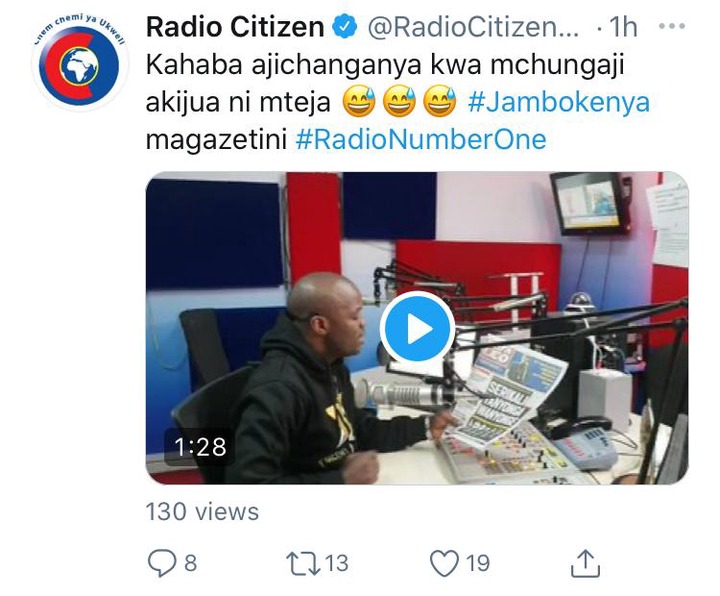 Is This What We Call a "Notch Higher" in UDA Politics

"Who Was The Chief Justice When You Started Practicing Law?" AG Kihara Asks Alice Jepkoech